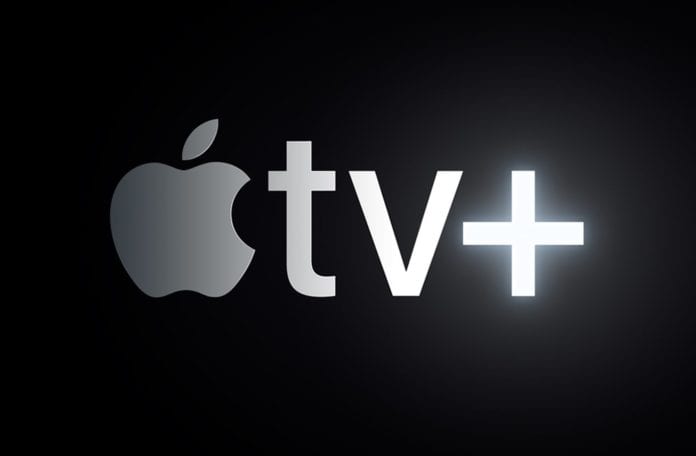 Apple TV+ users may get another free extension of services. This means that subscribers might get another 9 months of free Apple TV+ till July 2021, according to some reports. The first extension happened in November 2020 when the initial free subscription was about to expire. It was extended to February 2021.

Now, according to reports by some sources, the users who subscribed to the service will get free Apple TV+ services till July 2021. The delay is probably due to the shooting postponements of original shows for the service. Essentially, this extension has been done so that Apple can increase it’s content library and original shows portfolio.

Users who are eligible for the extension to will be notified by Apple through e-mail in the coming months. The subscribers who are already paying for the subscription will be compensated through store credit refunds.

Apple has been working overtime on their TV subscription service as well as the Apple TV and its OS. The shows produced under their own banner so far have been appreciated by critics and public alike.

Apple TV+ can be availed for free even now. All one needs to do is buy any Apple device and avail the offer within 90 days. This comes bundled with an Apple One subscription.

Upcoming shows include the much awaited Cherry starring Tom Holland. A lot of popular shows like For All Mankind, The Morning Show, and See (starring Jason Momoa from Aquaman) will get another season. This comes after delays in production due to the global pandemic.

With great shows like Ted Lasso, and Greyhound starring Tom Hanks and the expected upcoming titles, Apple TV+ is certainly a good offer.