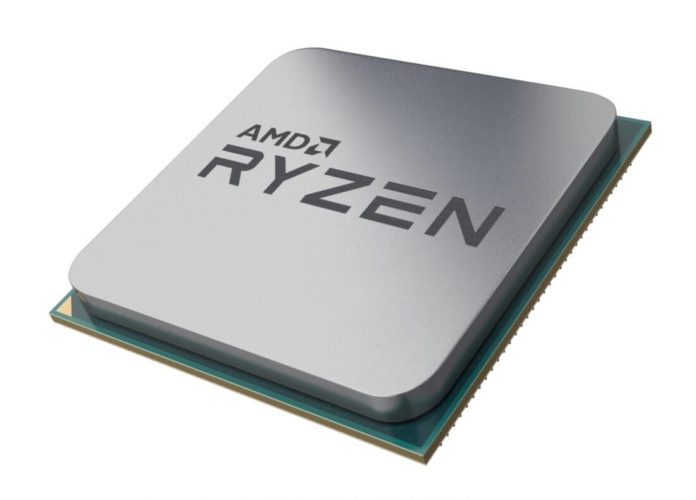 We’ve been talking a lot about AMD’s mid-range Ryzen 5 3600 and the flagship sixteen core, Ryzen 9 3950X, but that’s not all the Ryzen 3000 range has to offer. You’ve got the Ryzen 7 3700X and the Ryzen 9 3900X as well that come with eight and twelve cores, respectively. This time we’ve got the Geekbench score of the latter and it pretty much destroys Intel’s top-end lineup for less than a third of the price.

And there you go. Both the single core as well as the multi-core scores are rather formidable. As far as the SC bench goes, the 3900X levels with the Core i7-8700K but when you look at the multi-core side of things, that’s when it gets crazy.

The multi-core score is a staggering 44,849 points which the CPU right next to the $2000 Intel Core i9-9980XE. This is more than just impressive, you’ve got a $499 part competing with a $2000 product. A while back it was unimaginable to think that AMD would be dislodging Intel’s i7’s (or the i9s) especially the extreme edition chips from their cozy throne that they’ve gotten so used to. Moreover, the Ryzen 9 achieves this feat all the while consuming just 105W of power while the Intel behemoth draws 165W, courtesy of the dated 14nm and the Skylake architecture.