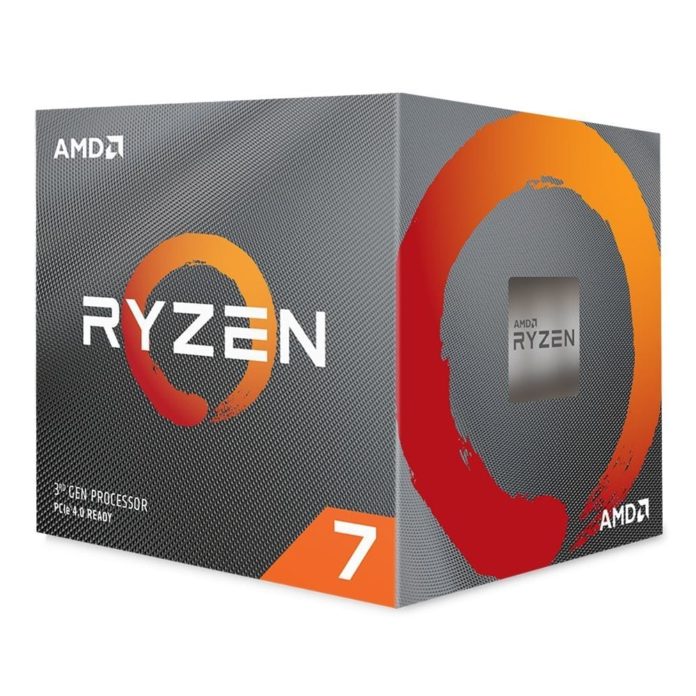 AMD’s Ryzen 7 3700X is quite literally rendering the Intel Core i9-9900K obsolete. You’ve got a $329 processor performing the same as a $484 chip, so it’s a no-brainer that going for the former is no-doubt the right choice. Today, we have the 3DMark scores which once again favor the octa-core Zen 2 CPU, and result in another humiliating defeat for the i9-9900K. Although this is a combined CPU-GPU test where the CPU is mainly leveraged for physics, it’s still a good indicator of the gaming performance.

At stock frequencies, the Ryzen 7 3700X posts a Physics score of 25,001 while the Core i9 is restricted to 24,596 points. Though the gap is quite negligible, the price tags aren’t. Something tells me that the 15% price drops won’t be enough to persuade consumers to buy the Coffee Lake chips.

In Cloud Gate, things shift slightly in favor of the 9900K, but not quite enough. The Ryzen 7 scores 17,484 points in the Physics test while the Intel flagship manages to squeeze out 18,804 for a minor victory. If this were a Ryzen 9 or on the Intel side, you had the Core i9-9700K, then I’d call it a win, but these two processors aren’t even supposed to compete with each other, and yet here we are.

In Ice Storm Extreme, the 3700X strikes back with a notable margin, scoring 82,831 points while the Core i9-9900K is limited to 74,107. It’s quite unbelievable seeing AMD beat Intel so brutally after being the underdog for almost a decade. Hopefully, it’ll push the company to innovate after years of stagnation

In the last test, Coffee Lake wins back some of its lost glory but once again, it’s too little and against a part that’s more than $150 cheaper and at the same time has a lower power draw as well The i9 posts a score of 15,782 while the Ryzen 7 3700X is behind by approximately 2,000 points at 13,487. I’m sure you’re really impatient and want to see how the Ryzen 3000 CPUs perform in gaming, but I’m afraid you’ll have to wait. Fret not though, they won’t disappoint you.