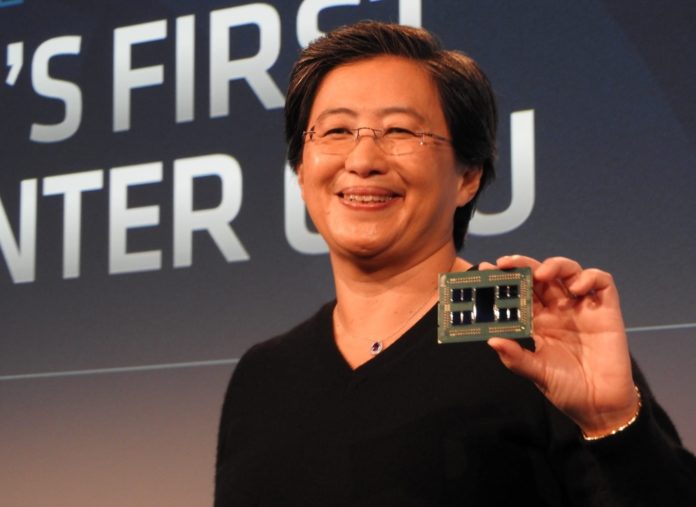 Intel’s sales have been dropping across the board ever since AMD launched the 7nm Ryzen 3000 processors back in July. The impact has been most prominent in markets such as Germany, Japan, US, Canada, etc where the DIY segment contributes to a major portion of the total CPUs sold. Mindfactory, one of the largest retailers in Germany has been sharing its stats with the Reddit community with respect to the percentage of CPUs sold and the corresponding revenue generated. We’ve been following this story with utmost interest and have witnessed AMD’s rise in the past 24 months not just in Germany but across the globe. Last month, as the Ryzen 3000 chips hit retail, AMD’s sales tripled, leaving Intel with less than a quarter of the DIY market. Now, as August has come to an end, we can have a look at the stats for the past month and analyze how the CPU market has fared:

Looking at the figures, it’s clear that AMD’s Zen 2 onslaught continued in August with team red accounting for a meaty 78% of the total CPUs sold, and Intel struggling to hold on to its remaining share (>25%). Compared to July, there has been a very slight decrease of 1% in AMD’s sales and this can be attributed to the shortage of the higher-end Ryzen 7 and Ryzen 9 processors and the isolated price drops in the Core i7-9700K and the i9-9900K parts from Intel. Regardless, this change is within the margin of error and can be all but ignored.

The revenue has come down by 3% for AMD further pointing to the fact that the 1% drop has indeed come from the higher-end parts in view of the 7nm silicon shortage. However, things are still looking very positive for AMD with Intel down to an all-time low of less than 30% of the total revenue from around 50% just a couple of months back. Initially, Intel was earning a decent chunk of revenue by selling its higher-end i9 and i7 chips at a premium for their better gaming performance but with 3rd Gen Ryzen, big blue’s advantage has been pretty much nullified, leaving it with just a fraction of its former fortunes.

Looking at the best selling CPUs, the Ryzen 7 3700X and the Ryzen 5 3600 lead with the Ryzen 9 following shortly behind. The two best-selling chips from AMD are bringing in more revenue than Intel’s entire lineup combined, something we’ve never seen before. On the blue side, as expected the top-end Coffee Lake heavyweights including the Core i9-9900K, the 9900KF and the 9700K account for the majority of the units sold.

The overall situation is looking is pretty grim for Intel and the fact that the company is going to launch another generation based on the 14nm Skylake core is a bit hard to digest. The expected price cuts on the existing Coffee Lake processors are also not orm.

From what I can tell, Intel will continue to sell its current offerings at the same prices and launch the Comet Lake-S lineup with higher clocks and competitive price-points to give the company a fighting chance in the enthusiast gaming segment.