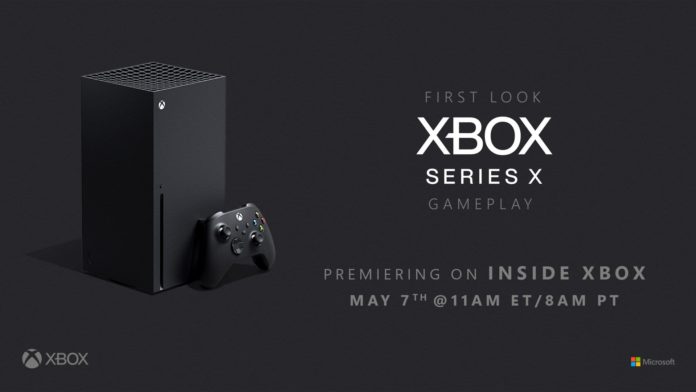 It’s been a long while since we’ve been hearing about next-gen consoles, featuring revolutionary breakthroughs in hardware. The Series X boasts an amazingly fast SSD, GDDR6 memory, real-time ray tracing, and loads of exciting technicalities. But how does that change the stature of games as we know them? It’s time to find exactly that.

Microsoft has announced that we’ll be getting our first look at some next-gen gameplay for the Xbox Series X on May 7. They haven’t announced the list of games yet, but several developers have confirmed that they’ll be there for the showcase.

Freshly revealed Assassin’s Creed Valhalla will also be getting a new gameplay trailer at the digital event. Hyped? Hell yeah!

Xbox’s Aaron Greenberg clarifies that this will be focused on third-party games as “the Xbox Game Studios teams are hard at work on some big summer plans. More details soon!”

Fans are expecting to see several other highly anticipated next-gen titles, including Elden Ring (Y’all haven’t forgotten that yet, right?). Other confirmed next-gen titles like Observer: System Redux are also expected to have gameplay debut. Devolver Digital will also apparently join in on the fun:

In other news, Xbox Game Pass has crossed over 10M subscribers and over 90 million active users on Xbox Live. With amazing games like Red Dead Redemption 2, The Witcher 3 and all of Xbox’s first-party titles on it’s $10 subscription service, the Game Pass is honestly a deal you shouldn’t miss out on.

The competition between the consoles seems pretty strong this gen. Microsoft seems to be very open with the Series X. Last E3, Microsoft announced tons of studios they bought to expand their first-party library. And it seems Xbox will have a competitive pricing this time. “…a learning from the Xbox One generation is we will not be out of position on power or price,” said Phil Spencer in an interview with The Verge.

Microsoft is definitely trying to push its way to majority of gamers this time. Who do you think will win this generation’s war, Sony or Microsoft? Let us know in the comments.