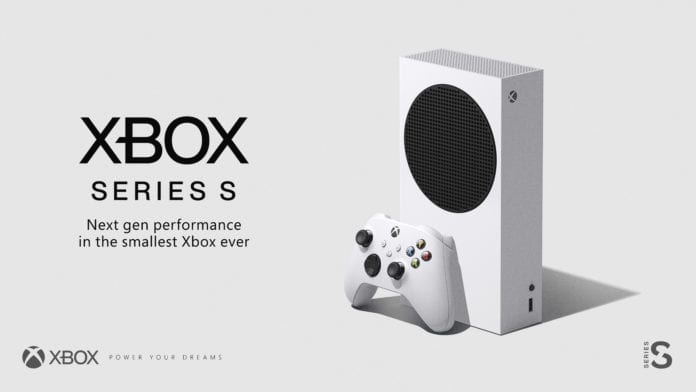 It’s been a rough few months for new would-be console owners. While the PlayStation 5 remains one of the most in-demand consoles, its lack of availability and high price has led to the Xbox Series S becoming India’s best-selling console, at least during the entirety of March.

The report, coming from IGN India, claims that the cheaper console from Microsoft took the lion’s share of sales in March, with the more expensive Xbox Series X coming in second. This is mostly thanks to wider availability and better value proposition, thanks to Xbox Game Pass.

“Most of them showed up to buy a PS4. When we told them it was out of stock and explained to them what Game Pass is and how many games they get access to, they picked up a Series S instead.”

It looks like Microsoft’s big bet on Game Pass for smaller markets is starting to pay off, although it’s still hard to tell whether it can compete with Sony’s market dominance in India. Adding to that, Microsoft managed to launch its consoles in India at the same time as the US, which is much more than what Sony managed. However, PlayStation still has a much larger share of the Indian gaming market, with PlayStation India’s Head of Operations boldly claiming a 90% market share in a recent conference.

It’s clear that Microsoft is focusing most of its resources on Game Pass, and making big deals and acquisitions for exclusive games is a major factor in so many Indian gamers garnering interest in the brand.

While it’s nice to see Xbox gaining momentum in a PlayStation-centric market, it’ll be interesting to see whether the same holds true after PS5 restocks hit the country. Besides, even when both consoles will be available in ample supply, we know that the console gaming market here is still behind mobile gaming when it comes to sheer numbers.

Xbox Series S is available now to purchase at Rs. 34,990, while the Series X is retailing for Rs. 49,990, the same as PS5. A monthly Xbox Game Pass console subscription will cost gamers Rs. 489, while Game Pass Ultimate costs Rs.899/month with access to a growing library of games across PC and console.