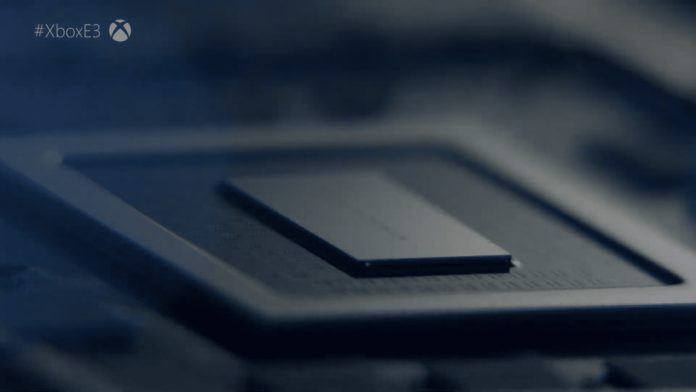 In an exciting new development, Twitter user KOMACHI_ENSAKA shared details about a new AMD SoC named “Flute” that’s popped up on Userbench. We don’t exactly know what Flute is but the specifications on display seem to indicate that it could be the semi-custom chip at the heart of Project Scarlett, Microsoft’s answer to the “Gonzalo” SoC (PS5) for the next Xbox.

“Flute” appears to feature an octa-core Zen 2 CPU design with 16 threads. It is clocked lower than current Zen 2 parts in the PC space: It has a 1.6 GHz base clock and a 3.2 GHz boost clock. This seems in line with the idea that Flute is a low-power console SoC. While this might not seem that impressive, it represents a gigantic leap in CPU power over the eighth-gen.

Last generation’s Jaguar processors were based on a low-IPC microarchitecture AMD designed with netbooks and tablets in mind, clocked at a low 1.6 GHz. This made CPU-side bottlenecking one of the biggest issues in the eighth-gen, one of the reasons so many titles were limited to 30 FPS. Higher CPU power would mean better framerates, and more advanced AI and worldbuilding.

As far as Flute’s GPU is concerned, it’s listed as “Navi 10 Lite.” This hints at Flute featuring a pareddown version of Big Navi with a reduced core count. All this is in line with current expectations for the ninth-gen: Zen 2 processors backed by Navi graphics with support for hardware-accelerated ray-tracing.

While Sony themselves have been cagey about revealing GPU and CPU specs for the PS5, they mentioned earlier that the new console would have solid-state storage. All of this together adds up to a console that could easily go head to head with upper midrange PCs in 2020.