With so many new theater formats around us like IMAX, 4D, and ScreenX, it’s time that vertical video also makes the leap to the big screen. A new report by Deadline points to Timur Bekmambetov, producer of 2018’s ‘Searching’ and director of ‘Wanted’. The filmmaker has announced that he’s working on the world’s first vertical format feature film, titled V2: Escape From Hell.

The film will be Bekmambetov’s second fully vertical video production, with the first one being Dead of Night, a Snapchat exclusive film. With V2, the filmmaker wants to fully explore the vertical video format from the eyes of a blockbuster, similar to any other big-budget film. The format will mark a new entrant in the film exhibition business, much like how last year’s INOX ScreenX was.

The film is gearing up for production in Russia right now with a low budget of roughly $10 million. 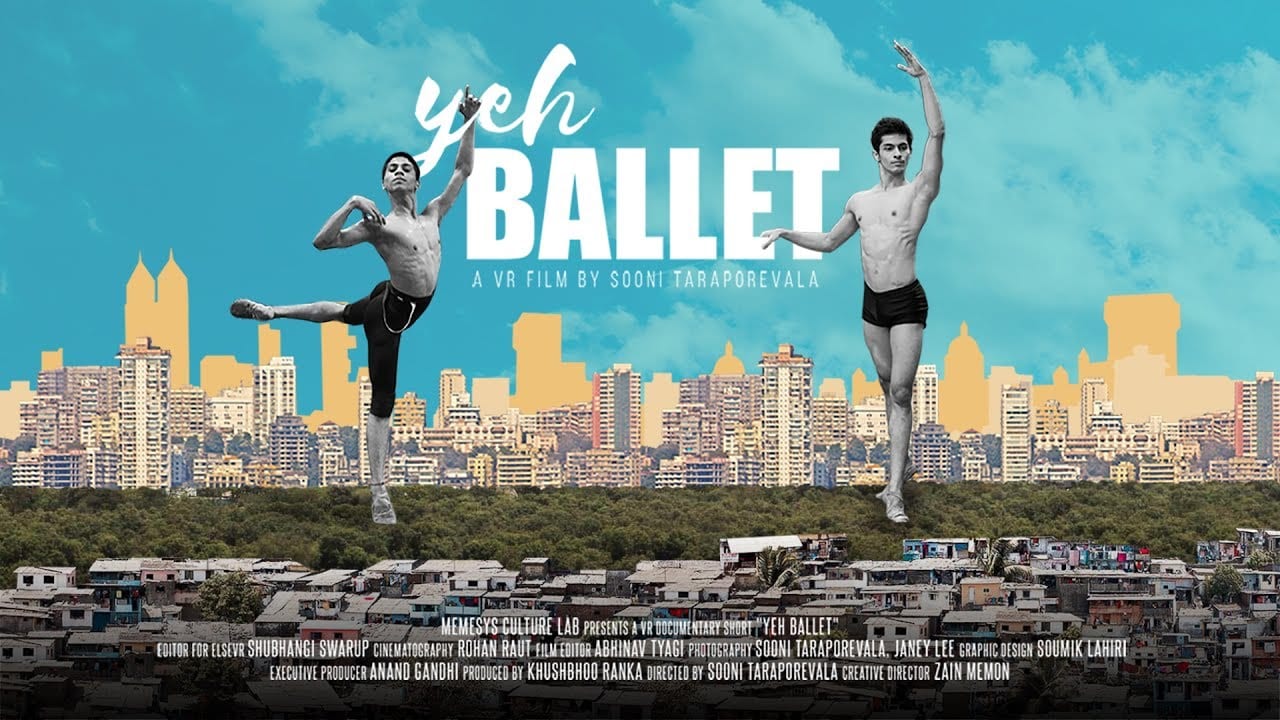 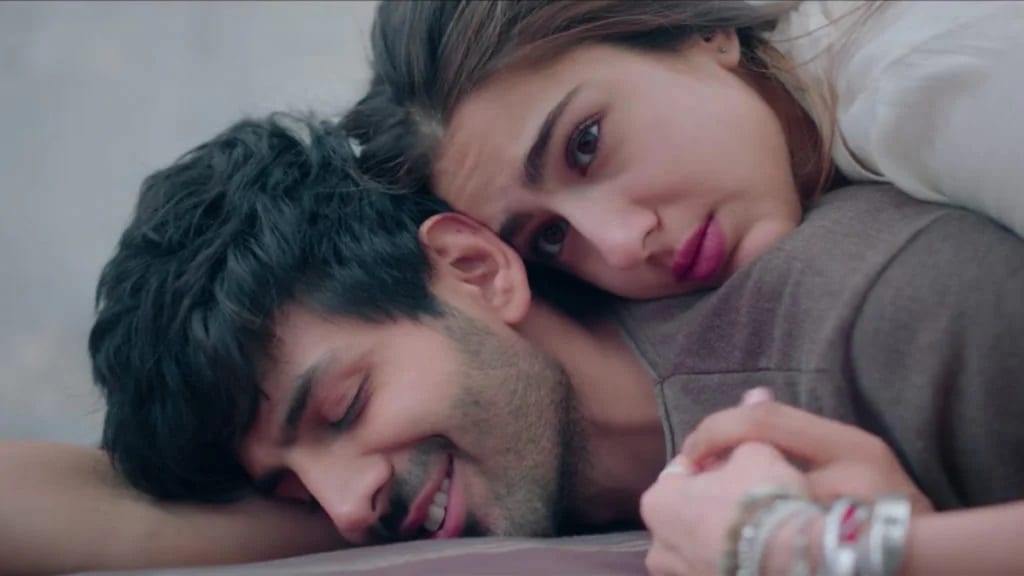 Netflix Provides a Free Movie in Lieu of Subscriptions For Sequel