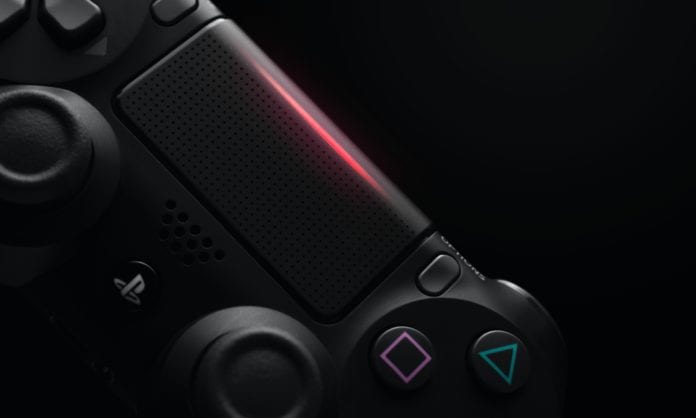 A VPN is a must-own in this day and age of no privacy, and it’s not even a luxury, it’s a requirement.

What is a VPN?

A VPN, or a Virtual Private Network if you want to get technical about it, create a data tunnel between your local network and an exit node in another location, which could be thousands of miles away, making it seem as if you’re in another place.

Essentially, VPNs mask your current location, replace it with whichever place you want it to be, and protect your data and privacy while doing so.

Sounds too good to be true, I know. One must stop and wonder, what’s the catch? Well, you’re not wrong. There is one. You have to trust your VPN provider with your data, and you just can’t trust your precious, private data with anyone.

It would be best to do your research before buying a VPN service, and we recommend you be thorough with it. But, the helpfulness of VPNs doesn’t just end with your PC and Mobile.

Any device you can use the internet on is at risk for attacks and breaches. Sadly, Sony has had some rotten luck in this department. Some prior breaches in their products have seen as many as 70 million people be affected, along with their Address, Credit Card information and full names be leaked.

While everything that can be hacked is not solvable by using a Virtual Private Network, A lot of it can be mitigated, including your real name and location.

So, It’s clear that you should use a VPN for privacy concerns alone. But that isn’t half of what using it can do for your Playstation Gaming experience.

Watching Netflix on your Playstation 5? Want to watch your favourite Harry Potter movie? Too bad, It’s not available in your country. Yes, it is available to watch on the go for Netflix users in the UK, but you’re not in the UK. Guess you can’t watch the movie then. Or that’s what we would have thought if we didn’t just spend that long singing the praises of a particular internet service.

Yes, you can simply use a VPN to change your location to be in the UK, and Voilà, Harry’s parents were just killed by Voldemort and you’re sad.

Or maybe, you want to play a game on your PS5 that was only released in Japan and can only be played if you’re in Japan. Well, just turn on your VPN, and you’re good to go! Get a high score, or troll foreigners, whatever your heart desires!

Typically, your Internet Service Provider or ISP can see your entire internet usage throughout all devices. That’s not ideal and is fixable, quite easily, in fact.

Data is, unfortunately, quite easy to intercept. Someone on your same IP or someone dedicated to ruining your day can accomplish it quite easily.

Most VPNs encrypt your data before sending it across the world, which decreases the probability of someone intercepting it and being able to read it to about zero.

Recently, Apex Legends had an issue. Their server closest to the Indian subcontinent didn’t have any players to match the few players who wanted to join a match. As a result, matches wouldn’t start for 15 minutes while players waited impatiently.

If they tried to connect to a different server from the game itself, it caused latency issues due to the distance between the server and them.

You could bypass this issue if you used a VPN, and that’s all that needs to be said on this issue.

Which VPN should you use?

Now comes the time to make a decision. Out of the thousands of options out there, which particular VPN do you choose?

You might be tempted to go with a free VPN, but remember. The free ones have to profit from somewhere, which they usually do by selling your data to someone you wouldn’t want to sell your data to.

We recommend VPNs that have already established themselves as paragons of security and have already secured the trust of hundreds of thousands of people, like Surfshark VPN for PlayStation.