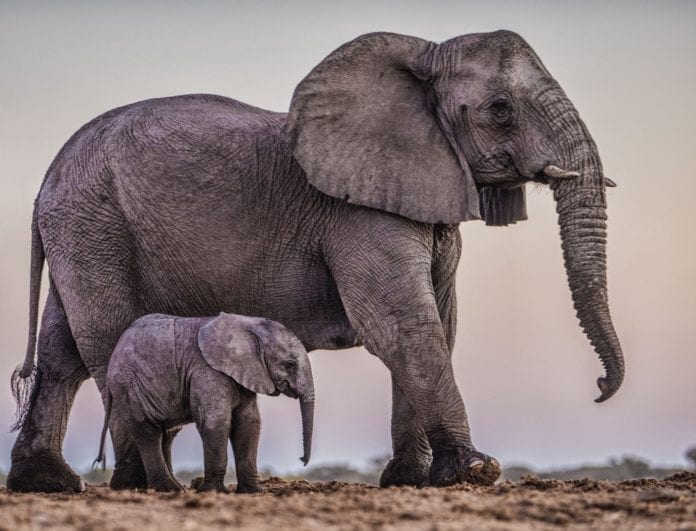 Why it is rare to find cancer in elephants has been a mystery. It is usually seen that large animals with a long life are at a higher risk of cancer, all other things being equal. A tumour develops when genetic mutations lead individual cells to reproduce too quickly. A long life gives more opportunity for these mutations to develop. Similarly, having a big body, which has much more cells, also creates more opportunity for a tumour to develop. By this logic, cancer in elephants should be common. But this isn’t the case, and scientists are trying to understand why.

In a recent study, scientists found an answer as to why cancer in elephants is rare. The study, conducted by biologists Vincent Lynch at the University at Buffalo and Juan Manuel Vazquez at the University of California, Berkeley was published on 29th January in the journal eLife. They observed that elephants have extra copies of several genes associated with tumour suppression, which resists cancer in elephants.

The scientists added that this phenomenon is seen in other relatives of elephants as well. Duplication of tumour suppressor gene is found in both living and extinct relatives of elephants, including small ones like Cape golden moles, which is a burrowing animal, and elephant shrews, which is a long-nosed insectivore. The data suggested that the development of cancer-resistant genes preceded or coincided with the evolution of large bodies.

They searched for extra copies of genes which resists cancer in elephants in the DNA of Asian, African savanna and African forest elephants, as well as in the genomes of a number of fellow Afrotherians, such as Cape golden moles, extinct mastodons, rock hyraxes, manatees, elephant shrews, extinct woolly mammoths and more. The scientists also studied certain species belonging to a group of mammals known as Xenarthra, which is closely related to Afrotherians. Extra copies of tumour suppressors were found in the genomes of these animals as well.

Vincent Lynch, PhD, assistant professor in the Department of Biological Sciences in the UB College of Arts and Sciences says, “One of the expectations is that as you get a really big body, your burden of cancer should increase because things with big bodies have more cells. The fact that this isn’t true across species — a long-standing paradox in evolutionary medicine and cancer biology — indicates that evolution found a way to reduce cancer risk.”

He added, “We explored how elephants and their living and extinct relatives evolved to be cancer-resistant. We have past research looking at TP53, a well-known tumour suppressor. This time, we said, ‘Let’s just look at whether the entire elephant genome includes more copies of tumour suppressors than what you’d expect.’ Is the trend general? Or is the trend specific to one gene? We found that it was general: Elephants have lots and lots and lots of extra copies of tumour suppressor genes, and they all contribute probably a little bit to cancer resistance.”

“By determining how big, long-lived species evolved better ways to suppress cancer we can learn something new about how evolution works and hopefully find ways to use that knowledge to inspire new cancer treatments,” says Vazquez, PhD, a postdoctoral researcher at UC Berkeley who completed much of the project while earning his PhD at the University of Chicago.