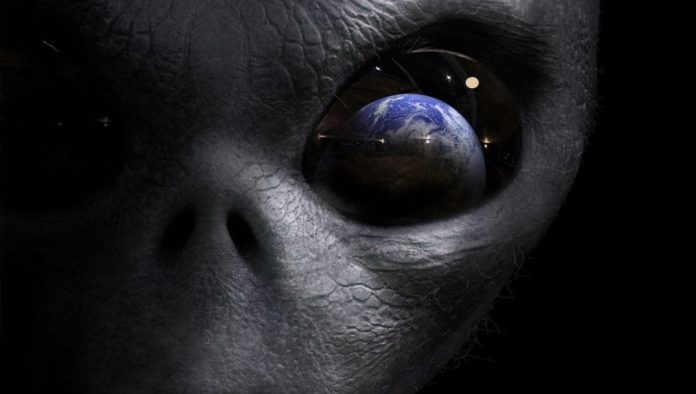 For many years, the existence of aliens has been a controversy. Many videos and pictures have often come to the forefront supporting the existence of extra-terrestrial life. While most of these videos and photos can be considered as feats of photoshop and other such applications, certain people end up saying things that put the entire subject back into questioning.

“This is one of the great questions in physics and philosophy, where are the aliens? Maybe they’re among us, I don’t know.” Elon Musk, the man rumored to be an alien, quoted this in an interview that happened at the World Government Summit last year. Further discussion on the topic led to him saying, “If there are super-intelligent aliens out there, they’re probably already observing us. That would seem quite likely. We just are not smart enough to realize it.” Even though what he said may seem slightly offensive to humans in a way, it is worth speculating upon.

Many theories regarding the subject have been made over the years. The fermi paradox is one of the earliest ones. It is the contradiction of the plausibility of extra-terrestrial life and the lack of evidence for it. The chance that aliens exist is quite large, but we haven’t found a slightest bit of evidence for it. How is that possible? The question was posed by Fermi in 1950.

Since then, various attempts have been made to answer it. One such answer was proposed by John A. Ball and he called it the Zoo Hypothesis. He said that either alien civilizations are too advanced to want to learn about our primitive society, or they don’t want to get involved with other intelligent lifeforms. Either way, they are trying to avoid direct contact. Much like we do with the animals at the zoo. There was another assumption that stated that, neither do we pose a threat to the alien organizations nor do they need anything from us. However, for obvious reasons it has been an unpopular solution since we as humans don’t really like to downgrade ourselves like that. Hence, a more accepted theory is that the alien life is either too primitive itself or has already come and gone.

Whether any of the conjectures is true, is yet to be found. We haven’t found any sort of proof for or against it. Hence, I don’t think that either possibilities should be completely ruled out. So, my answers to all related questions like, do they exist? Is there a chance that they’re present among us? Would be, Sure they might, why not. Is Elon Musk an alien? Innocent until proven guilty or something along those lines. All I can say is, we shouldn’t be hardwired towards thinking in one direction until we find some solid evidence. So, keep those imaginative minds running. Anything is possible…