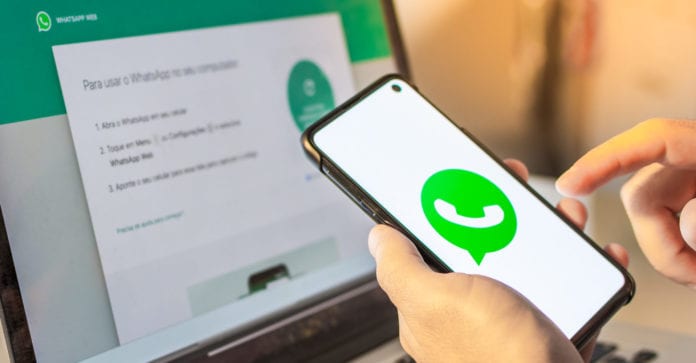 Whatsapp announced its new terms and conditions, and after lots of chaos, Whatsapp decided to give users a window till May 15 to accept or lose their account. But, that’s not the case anymore as Whatsapp has announced that it won’t be deactivating accounts of users who don’t accept its new privacy policy.

“No one will have their accounts deleted or lose functionality of WhatsApp on May 15 because of this update,” the Facebook-owned instant messaging service said in a recent blog post.

Well, it’s not that easy. Those who chose not to accept the company’s new policies will be getting a notification asking to accept the new terms. After few weeks, the notification will become persistent, and the app will provide fewer functionalities than before.

Users who don’t accept the updated terms won’t be able to access their chat list. However, they will still have the functionality to answer the incoming phone and video calls only if notification is enabled. Also, the users can tap on the notification to read or respond to a message or call back in case they have missed a phone or video call. After a few weeks, users will stop receiving all calls and messages, rendering accounts inactive.

Well, there’s no exact timeline for these actions, but one can expect to lose out on the features in the coming weeks if they have not accepted the new terms. The Facebook-owned messaging service has assured that it won’t be deleting the accounts, but the app will be of no good if you’re not accepting the new terms and condition, and that’s a way Facebook is trying people to accept the new terms.

Whatsapp has faced a lot of backlash over its new updated policy, and now it has relaxed the deadline. However, that won’t be helping much as the accounts which don’t accept new terms would be rendered inactive.