Home Guides What is SAR value? Why is it Important to Know About it... 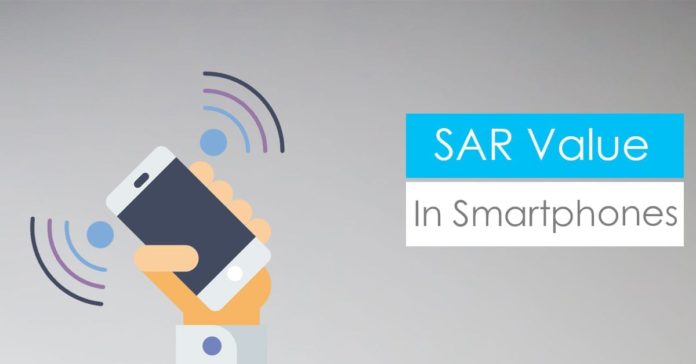 The term SAR refers to Specific Absorption Rate. It is the measure of maximum energy absorbed by a unit mass of exposed tissue (like eyes, facial skin.etc) of a person using a smartphone. This radiation affects the whole body and especially the face. The face is affected the most since most time-consuming operations like phone calls are performed in close proximity to the face.

The emitted radiation will be maximum when the phone is put in extreme usages, like heavy multitasking with multiple ongoing downloads, etc. which can cause harmful effects like the destruction of cells in the body. The unit used to measure this rate is watt/kilogram.

How is it measured for mobile devices?

The SAR value of a mobile phone is measured in a laboratory with specialized equipment. A human phantom, radio frequency sensors, mobile phone holder and a precision robot are used to test a mobile phone for its SAR value. The device is put against the head of the human phantom and turned to its maximum power as shown in the picture below.

Note: The devices in this list are not from the current generation but they do give us a fair idea about which brands emit the most radiation and which the least.

It has been found that the list of highest radiation emitting smartphones is dominated by Chinese firms such as Xiaomi, Oneplus, Huawei and ZTE.

From the above list, you can observe that the Xiaomi Mi A1 sits atop with a SAR value of 1.75 while the OnePlus 5t and Xiaomi Mi Max 3 follow it in second and third place with values of 1.68 and 1.58 respectively.

When it comes to the least radiation emitting smartphones, Samsung Galaxy Note 8 tops the list with a SAR value of just 0.17 and Moto G5 Plus with a value of 0.30.

The critical or safe value mentioned by the SAR agency for India is 1.6 which means all the phones within a SAR value of 1.6 are considered to be safe. Even though it’s considered safe, the phone still doesn’t stop emitting harmful radiation, so keeping your phone near sensitive body parts should be avoided.

So, to conclude, you should realise that SAR values aren’t just random insignificant numbers on a smartphone’s spec list but are something you should really pay attention to while purchasing a new phone. 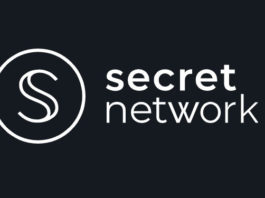 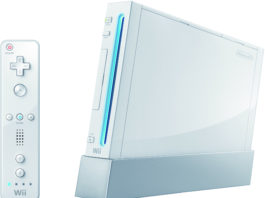 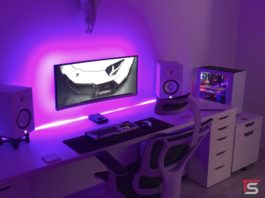