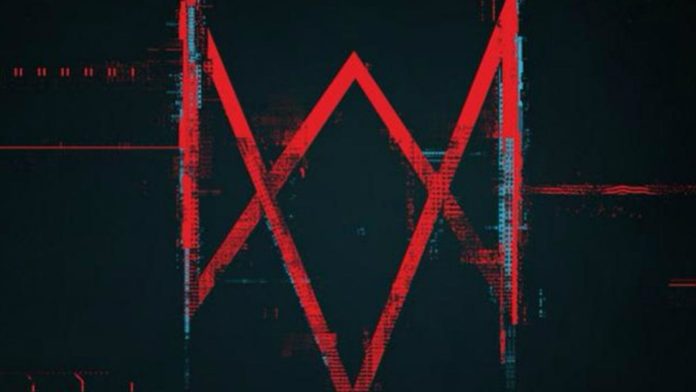 With E3 right around the corner, all that anticipation is finally going to be rewarded. From all the news and rumors surrounding the show, there are going to be a lot of game announcements. One that I’m particularly excited about is next installment in the Watch Dogs franchise.

Watch Dogs: Legion is the follow up to the well-received Watch Dogs 2. While the company has been able to keep most of the details about the game under wraps, here’s what we know so far, thanks to the Amazon UK listing of the game.

Legion will be set in London, specifically a post-Brexit London. There is a lot of focus on NPCs this time as the recent Twitter post by Ubisoft suggests. “God save the NPCs. Reveal at E3” is what the publisher’s official account posted, along with a 10-second clip of the logo. The Amazon listing also states you can play as anyone and that the NPCs have deeper character detail. “Every individual you meet in the open world, has a full set of animations, voice over, character traits and visuals that are generated and guided by gameplay systems”. So, you can play as NPCs? What does that even mean? I guess we’ll find out.

Watch Dogs 2 was a pretty good sequel and they sort of perfected the concept from the first part. This time, we would like to see some changes in the ‘bright and sunny happily ever after’ setting of the second game. Though it was fun to play and visually appealing, it would be nice to see a different approach this time. Maybe a darker more gripping storyline. Sort of what they tried with the first game.

Something that Ubisoft definitely needs to work on is the vehicle mechanics. Driving in the first game was absolutely abysmal. Watch Dogs 2 improved on it a little but there’s still scope for improvement. It just didn’t feel like you were driving a car, more like sliding a block of polygons around. You get what I mean. Maybe this time the driving can be more realistic.

Parkour was something that Watch Dogs 2 highlighted on but we’d like to see a lot more of that in Legion. With London as the backdrop, there should be ample opportunities for it. A strong free running system that allows you to create even more opportunities for tackling a mission would be a welcome addition.

Longer story with meaningful side missions

This goes without saying, Legion should have a longer story. Even though it was an open world game, Watch Dogs 2’s story felt a little short. We hope this time the story is a bit longer and there are more meaningful side missions, like in Red Dead Redemption 2. I guess we’ve been spoilt by Rockstar Games.

Things will become quite clear during Ubisoft’s conference at E3 and we’ll have a better idea if any of the things we wanted have made their way into the final game. Ubisoft will take the stage on June 10 at 1 PM PT/4 PM ET. Be sure to check out the livestream.

What all would you like to see in Watch Dogs Legion? Let us know in the comments down below.