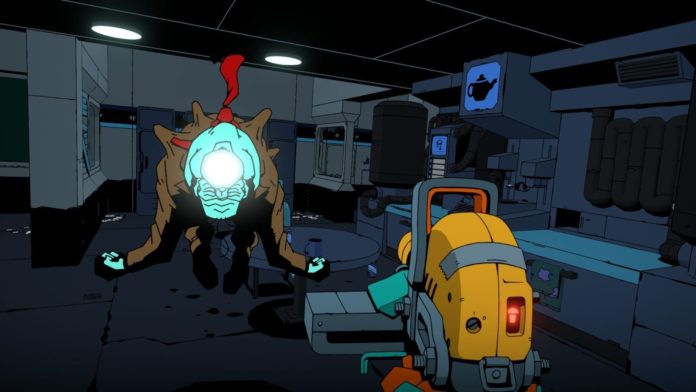 Blue Manchu Studio’s Void Bastards is one of the most unique games of this year. From its cartoony graphics to the quirky respawn mechanics, this will certainly be a first for many players. The game itself is quite straight-forward: you have access to a seemingly unlimited number of unlucky prisoners, and you’ll be sending most of them to their inevitable death on some abandoned starship in the middle of nowhere.

That’s about the thin and thick of it. As per the Steam page, your task is to lead the rag-tag Void Bastards out of the deadly Sargasso Nebula. The path is very open-ended and no two players will probably follow the same trail. For the most part of the game, you’ll be boarding derelict ships full of weird creatures that shoot lasers and explode on death, and your primary goal will be to scavenge as much equipment as possible before the oxygen runs out, or you know, till you die.

The objectives are roughly similar throughout the game, got to point A, collect item B, then go to point C, collect item D, and try not to die of starvation or radiation in the process. If you die, the gadgets are retained, but the consumables are lost, and you get a new player character with a different set of attributes.

Void Bastards is a pretty solid casual loot-shooter but playing it for too long at a stretch can get tedious, as the same basic tasks are repeated throughout the single-player. The ship maps will also be identical in some cases, and once the royalty wears off searching for resources feels like a chore. However, this game has a lot going for itself. The visuals are cartoony and look gorgeous, and there’s a lot of that dark Borderlands style humor to keep you entertainment, no matter how many times you die.