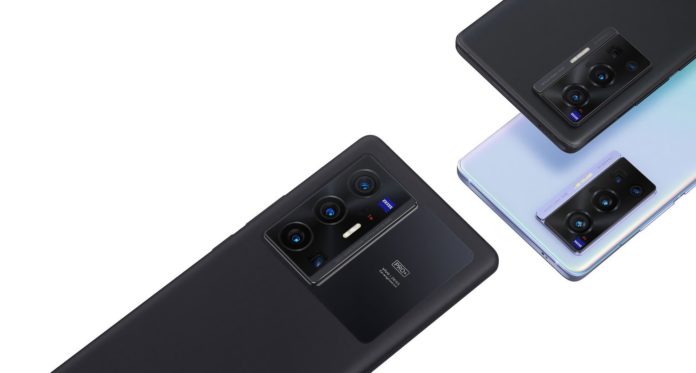 The VIVO X80 is supposed to be one of the first phone to be powered by the Dimensity 2000 chipset which is based on a 4nm process.

The VIVO X80 will be packing the flagship Dimensity 2000 from Mediatek which is built on the 4nm manufacturing process. To fully unleash that performance, the X80 will rock a 5-Axis image stabilization camera that tops out at 50MP. The 50MP sensor will have a 1/1.3-inch sensor as the sources suggest.

Expect the X80 to be similar to the X70 in design elements and also carry on a few things from its spec sheet. A 12MP portrait sensor is also supposed to make its way in the X80’s camera setup. In terms of the display, we can expect a 120hz Full HD+ panel, most probably OLED.

We’ll know more about the phone as it nears its launch, which gives us 3-4 months of heavy speculation from sources. As of the phone’s availability and pricing, we have little knowledge about its launch details, but stay tuned to know more when it does.