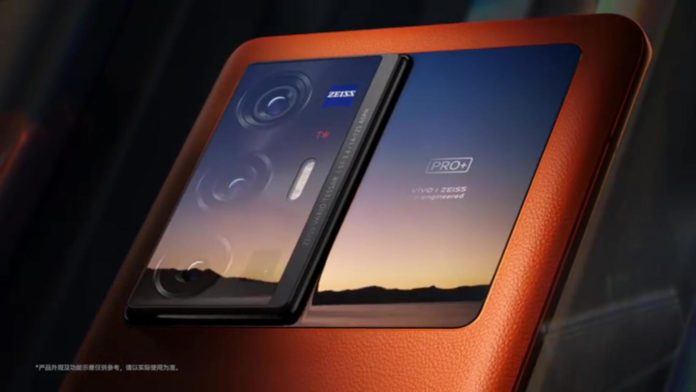 Earlier this month, Vivo announced the X70 series in China and other few regions globally. Now, the Chinese smartphone manufacturer is bringing it to India. The X70 Pro and Pro+ are set to be announced on September 30. But, the prices of the upcoming Vivo flagship have been revealed well before the launch.

The Vivo X70 Pro features a 6.56-inch E5 AMOLED panel with FHD+ resolution and a refresh rate of 120Hz. Under the hood, it is powered by the Dimensity 1200 chipset and boasts a 4,450mAh battery with support for 44W wired fast charging. It comes with a quad rear camera setup comprising a 50MP main camera, an 8MP periscope zoom camera, a 12MP telephoto camera, and a 12MP ultrawide camera. On the front, it has a 32MP camera for selfies.

The Vivo X70 Pro+ comes with a tad bigger 6.78-inch AMOLED panel with the same feature set as the X70 Pro. It is powered by Snapdragon 870 chipset and packs a 4,500mAh battery with 55W fast wired charging and 50W fast wireless charging. It gets a quad-camera setup at the back, including a 50MP primary camera, an 8MP periscope zoom camera, a 12MP telephoto camera, and a 48-megapixel ultrawide camera with micro-gimbal stabilization. There’s a 32MP camera on the front for selfies.