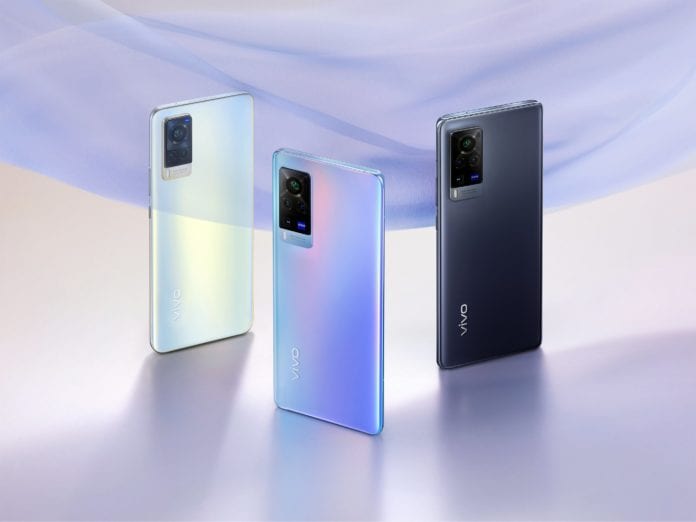 Android smartphones don’t have a good reputation for software support; especially Chinese OEMs don’t hold a good position in software updates. But things are changing for good; first started with Samsung, now Vivo has committed to three years of Android updates, but there’s a catch.

In December 2020, Qualcomm and Google announced that they are working towards making it easier for OEMs to offer four years of OS updates to the users starting with smartphones powered by Qualcomm’s latest Snapdragon 888 SoC.

The other two BBK sister brands are silent on their update policy while Vivo announced its new strategy. But, we could expect the other two brands, namely Oppo and OnePlus, to follow the suite and announce a new software support policy.