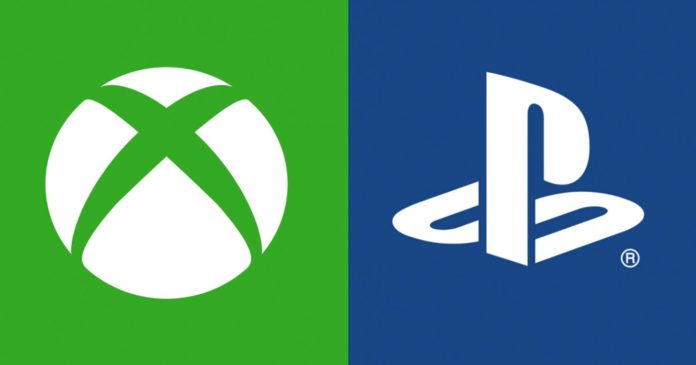 A recent document published by the United States Trade Representative (USTR) which lists products that have a chance of incurring an additional tax, up to 25%, that the President wishes to impose on goods imported from China, include items such as video game consoles, controllers and even arcade machines.

Here are some of the products mentioned in the document:

And the summary of the document:

With the next generation of consoles from Sony and Microsoft coming within 2-3 years and most likely sporting a price point of $399 at minimum, a potential 25% increase in cost could have a fair bit of negative impact on their sales.