Search
Home News Gaming Valve Could Be Working On A Standalone VR Headset To Compete With...
Facebook
Twitter
WhatsApp 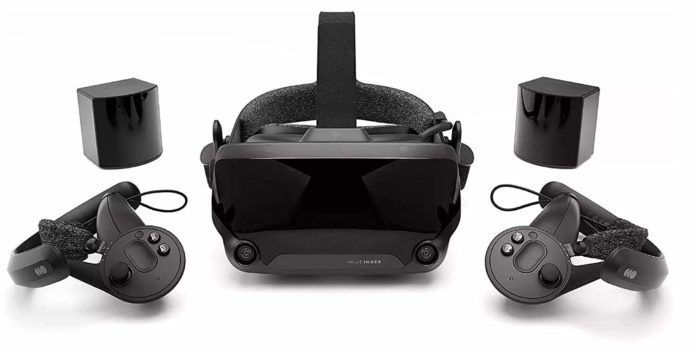 Valve is one of the biggest companies which seems to be focusing a lot on VR content. They already have got their dedicated VR headset called the Valve Index for PC VR games and along with that, they also made a complete Half-Life game for VR only. This time around, it seems like they are working on a standalone VR headset, which won’t require a PC to play games just like the Oculus Quest 2.

Multiple rumours suggest that the device is codenamed “Deckard” have been found inside Valve’s SteamVR code. It comes including a “proof of concept” version, which was last updated in June. The code string also mentions the term “standalone,” meaning a standalone VR headset in addition to a string of code that implies Deckard may feature internal processing power as it would be a standalone VR headset, meaning the headset would function without being tethered to another device like a computer.

Along with these rumours, a lot of people have also confirmed Deckard through their own sources, noting the information it was reported on was fact, but only in terms of products that Valve was currently making from within its headquarters — further noting that these products do not always get a retail release.

We expect it to be very similar to the one Valve already released its own virtual reality headset, the Index, in 2019. However, as that headset requires external sensors and a PC to function, it wasn’t ideal for a lot of people. This standalone VR headset is interesting as the company is also currently working on its first handheld gaming device, Steam Deck. The Steam Deck’s FAQ page clearly mentions that while the headset can be connected to a VR headset, however, the handheld is “not optimized” for VR gaming. So Valve may as well be making this headset for a good combo of both the hardware.