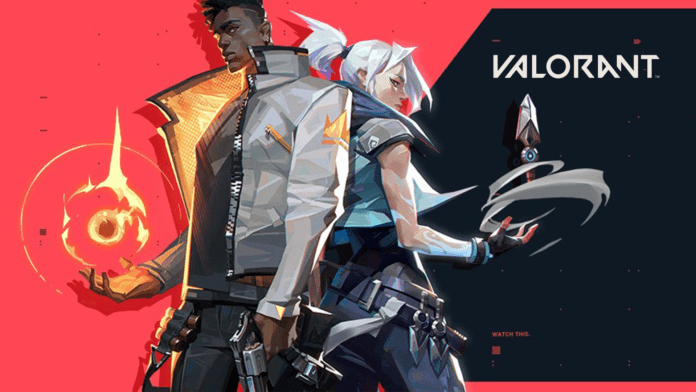 NVIDIA has now released Geforce Game ready drivers for Riot Games’ upcoming FPS Valorant. The new tactical shooter will be launching worldwide for free on June 2nd, and it has been taking the streaming world by storm. The game is poised to be a unique blend of Overwatch and CSGO, with tactical team-based gameplay being its driving factor.

As the difference between victory and defeat can be a single headshot, Valorant is best enjoyed at high framerates and refresh rates, where reduced system latency, improved responsiveness, and clearer gameplay can give you a competitive edge. You’ll see enemies a fraction sooner, be able to aim that bit faster and see enemies more readily during the high-speed action – to learn more, head here.

The new Game Ready Driver also provides support for Microsoft’s release of the Windows 10 May 2020 update, which is now starting to roll out to users. The new Windows update brings a wide variety of new features, ranging from GPU temperature being shown in Task Manager, to the introduction of the new DirectX 12 Ultimate graphics API.

DirectX 12 Ultimate codifies many of the hardware features first introduced by NVIDIA RTX GPUs back in 2018, such as ray tracing, variable-rate shading, and more, into a new standard for next-generation gaming. DirectX 12 Ultimate will enable even more developers to take advantage of these awesome technologies.

The new Geforce driver also adds support for new releases like Minecraft Dungeons, Disintegration, and Crucible. You can read about the new driver on NVIDIA’s blog post.