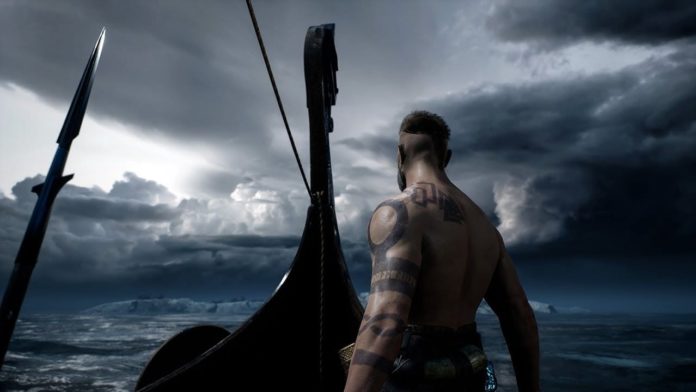 Valhall is an upcoming multiplayer Viking hack and slash game that is currently going strong on Indiegogo with 2,129 backers amassing more than $71,878 (INR 50,12,062). Developed by a small Ukranian studio called Blackrose Arts with just three members, the game started its crowdfunding campaign with a goal of $10,000. It’s safe to say that people want to get their hands on it!

In Valhall, you play as one of the survivors of a huge battle of Odin’s army and the world is now headed towards Ragnarök. You must fight other Vikings to retrieve Odin’s sword which is the only weapon that can stop the apocalypse. The game touts itself for its “skill-based free-flowing combat system” and real-time collisions. It supports both first-person and third-person views. The team has implemented a smart system to maintain the balance between the two views is that there is no third-person peaking, a problem that persists on almost all third-person shooters.

One of the modes in the game is Medieval Battle Royale and the developers promise that they have bigger plans which you can view on the community board. There will be different competitive game modes. Blackrose Arts released a Siege trailer last week on their YouTube channel. They have a well-planned promising road map for features they have implemented and the ones they are working on.

The video available on the Indiegogo page shows some of the weapons and mechanics in the game with some sweet bow and arrow action. The freedom to switch between first-person and second-person is something the video focuses on a lot. We’ll have to wait and actually play the game to test its advantages if any. The team also released a new video last week on their YouTube channel showing off some of the gameplay features and mechanics they’ve implemented till now.

At present, there is no release date for the game.