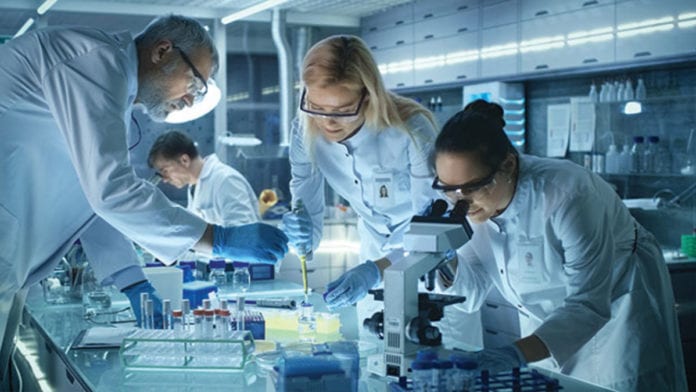 As the prospects of a vaccine are increasing around the world, the world governments are preparing for the imminent release of a vaccine. Amidst the pandemic, the global efforts to control the spread of the virus have yielded satisfactory results.

The average number of people being admitted to hospitals worldwide has remained under manageable levels. The only end to this ordeal will be a vaccine or herd immunity, whichever comes first. If things continue at this pace, it seems like a vaccine might arrive in time to alleviate the stress that the pandemic has put on us.

Some good news has arrived from the researchers working on the vaccine at Oxford University and AstraZeneca. The researchers have reported that it is ready to be taken into its final leg of testing. The final phase, also known as phase 3 is the biggest and the most important of all the phases. It has reportedly achieved safe and promising results in the early stage testing. After the results were considered, it was decided to move forward with phase 3 testing, by the researchers at Oxford.

Reports suggest that the Serum Institute has sought government clearance for five sites in the country where they can conduct the trials. The vaccine, named AZD1222, is one of the leading contenders in the global race to be first.

It will supposedly be delivered in huge amounts to India and other developing countries. The vaccine reportedly induced a dual response in the volunteers. However, there are good and bad things about it that have come to light during the clinical trials. After completing the phase 3 trials, it might be the first one to be launched globally.

The Department of Biotechnology is overseeing all the COVID-19 efforts in India, and their involvement suggests that it, when ready, will be available for Indians very soon afterwards. Indian pharma companies are ready to manufacture it while DBT is already producing the experimental one.

Reports suggest that it might be made available to the masses through government funding, which could expand the reach of the vaccine to cover almost all of the Indians. Hopefully, the trials prove to be a success.