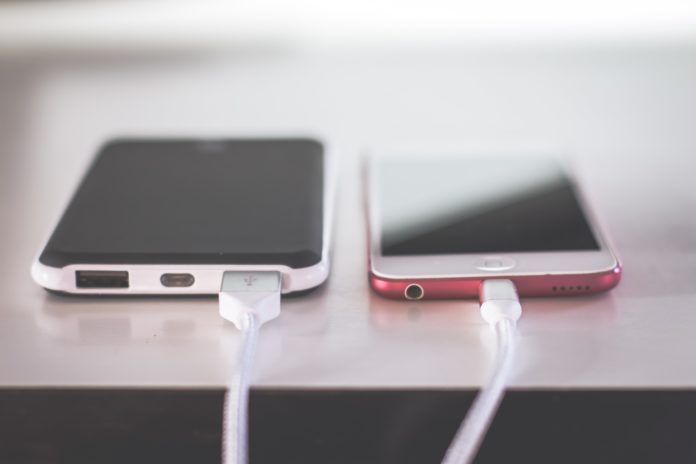 According to the popular analyst, Ming-Chi Kuo, the testing has already begun for Apple’s future iPhone to feature this charging option. Although it’s not sure whether the cables will be sold separately or come packed with the iPhone kits. Going by Apple’s previous selling intentions, its customers may have to shell out extra bucks if they are to buy the adapter.

Most Apple products do come with a USB-C port. These include modern iPads and MacBooks. But the current generations of iPhone and Airpods are stuck with age-old lightning port.

Apple is also said to be working on a compatible Lightning/USB-C adapter for those who already own Lightning accessories. This shift will be highly beneficial for the ones who are users of current iPhone models and may go for an upgrade to a newer one.

In other news, Apple will be introducing iPhone 15 next year. There is still no confirmation as to whether an iPhone 14 will release this year or not.

It could also come with an in-display fingerprint sensor and a periscope camera system.

The phone would not be launched until the fall of next year but given the tremendous specifications, its price could go up to USD $2,000.

Also Read: Pixel 6a Expected To Launch On July 28th