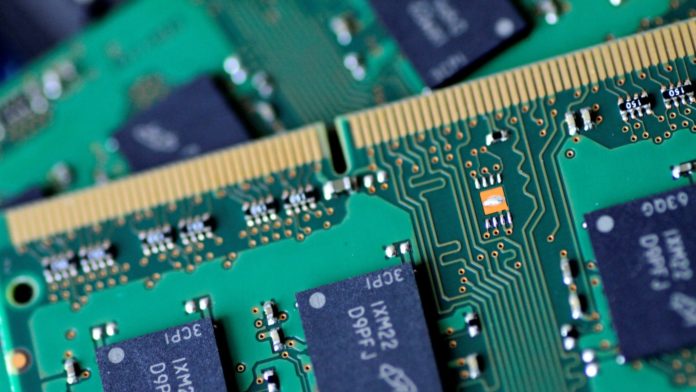 In 2018, the Chinese IC Foundry Industry reached a record high of USD 64.5 billion, making it the 2nd largest market for semiconductor producing equipment, growing by ~59% in a year. Moreover, the Chinese government is incentivizing tech companies to produce their own chips as foreign supply might be at a risk with the ever-rising US-China Trade War. With more and more 12nm fabrication plants coming online, a considerable amount of the production capacity risks being idle.

As of now, the and China are locked in an escalating trade war. The US started investigating Chinese trade policies in August 2017, and the latter wasn’t pleased. After more than a year of conflict, in December 2018, both parties took a step forward and agreed to a 3-month halt of escalating tariffs to discuss the issue. About a week ago, the US and China seemed to have come to a mutually beneficial agreement and have delayed the deadline for raising tariffs. However, the trade war has definitely not been kind to China’s IC Foundry Industry.

Foreign IC Companies used to make up about 70% of China’s IC production in 2013 and most of the revenue used to, and still comes from, foreign companies like SK Hynix, TSMC, Intel, and Samsung. China has been working on building a competitive semiconductor industry for a large part of the past 50 years. And now, with specialized AI chips, it has a lead over its competitors.

iFlytek, one of China’s most-promising AI companies, has developed a language translator. However, even though technology is inherently Chinese, the hardware is not. With AI in microprocessors advancing every day, China could potentially be at the forefront of the upcoming AI chips.

However, there has been some recent concern regarding China’s chip-making industry, as most fabrication facilities have been left unwrapped. Most are fully operational but are yet to operate at full capacity. Uncertain customer orders in the fabrication tool market are very likely to leave a large portion of China’s IC Foundry Industry idle. Still, companies like SMIC, , Tsinghua Unigroup, and SiEn ICs are currently implementing the 12nmwafer fabrication process. This, combined with the new AI chip technologies in cloud computing can make China a dominant force in the semiconductor industry in the future.