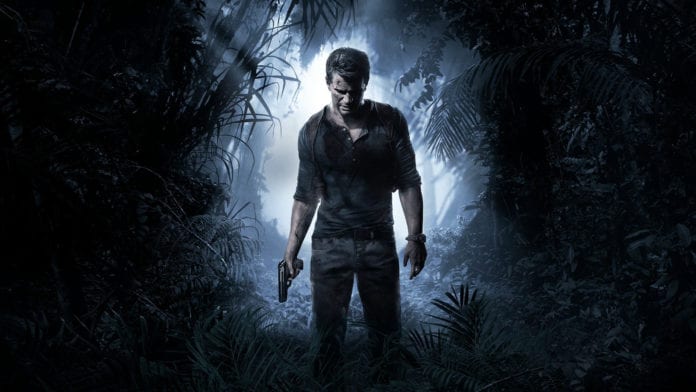 The PlayStation 5 has been a smashing success, but that doesn’t mean Sony isn’t open to bringing their best exclusive to PC gamers. A new Sony investor’s document reveals that the next title being planned for deployment on PC is none other than the hit PS4 exclusive Uncharted 4. This follows the previous 2 ports also being of recent PS4 exclusives like Horizon Zero Dawn and Days Gone.

The entire document can be accessed here, and while it has a tone of new strategic info from Sony regarding their plans for PS5, this particular bit has not been officially announced yet. It’s not entirely surprising, as SIE president Jim Ryan had already stated previously that they weren’t done bringing PS4 exclusives to PC.

The launch of both Horizon Zero Dawn and Days Gone on PC have been met with positive reception. While the former launched with a messy port, Days Gone’s excellent optimization has been met with a highly positive reception, which reflects on the Steam sales charts. Uncharted 4 was one of the PS4’s most well-performing games, both in terms of visual fidelity, performance as well as sales. The game has been given away for free on PS Plus and is discounted a lot of time, so it’s no surprise that Sony would want to bring the game to the PC audience. There’s also a new entry in the works, so bringing Uncharted 4 to PC is strategic on Sony’s part.

With Sony already investing heavily into their exclusive lineup for PS5 with over 25 games already in development, it makes sense to entice PC gamers to those franchises by releasing previous instalments. After all, that’s the sole reason for these PS4 exclusives on PC – to get PC gamers invested in these franchises and hopefully invest in a PS5 for the sequels/spin-offs.

Uncharted 4 is likely to release on PC sometime in the second half of 2021. If all goes well, we might get an announcement from Sony regarding the same during their E3-like showcase sometime in June.