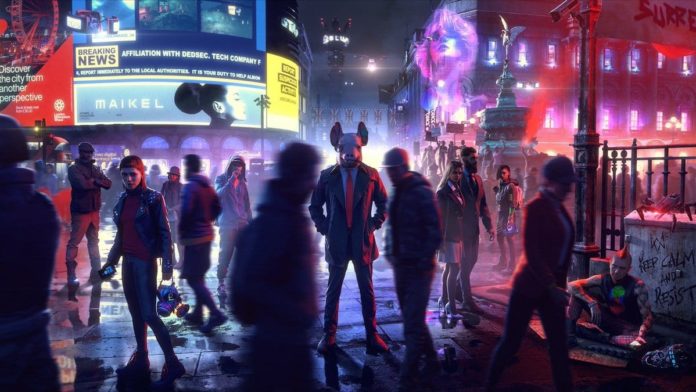 At E3, popular game developer Ubisoft announced the newest entry in the Watch Dogs franchise, Watch Dogs: Legion. The company also revealed brand new entries for many of its most popular franchises, as well as introduced a subscription service called UPlay+ and showed off some new standalone titles. However, one of the surprising reveals came from Nvidia, who announced that the newest title would support real-time ray tracing on RTX graphics cards.

A demo for the game that was shown at E3 showed a portion of the game set in London and depicted a member of a revolutionary group removing the “non-” label from many NPC’s (non-player characters) to assist him in fighting government surveillance drones.  This is a brand new addition to the series, and it’s clear that Ubisoft wanted to lay plenty of emphasis on the idea of having the ability to both recruit and subsequently, control play various NPCs during its presentation.

Nvidia announced that its GeForce RTX is “the official graphics platform” for Watch Dogs: Legion, meaning that the game will support real-time ray tracing, the graphics technology on which Nvidia based much of its RTX platform’s appeal. The company also noted that the game will use additional “advanced Nvidia gaming technologies to create stunning visuals.” Game developers regularly partner with graphics companies in a bid to offer better visuals and performance. This entry in the franchise is supposed to assure players who do rely on a specific company’s products that they’ll get the best possible experience. (Whether or not that’s actually true for most games is another question.)

So far, Nvidia has struggled to convince people that ray tracing support justifies the cost of its RTX lineup, which could be attributed to the few games that actually support it. Although other developers have expressed explicit interest in using such technology, it’s more important for Nvidia to be able to point at games like Watch Dogs: Legion that will support the feature.