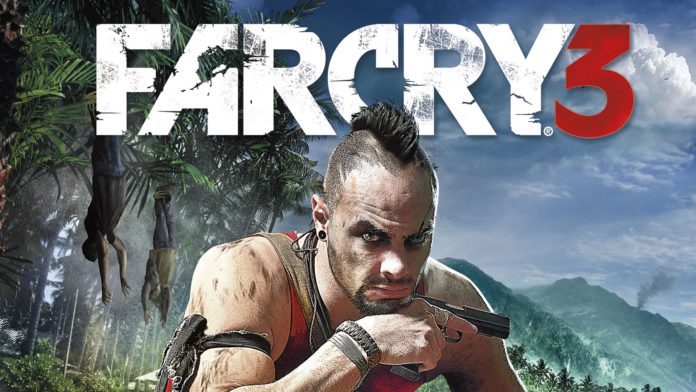 Ubisoft is giving away the game on Ubisoft Connect, which means one would need to create a Ubisoft account in order to claim the game for free. Even if you don’t have a PC right now, then too you can just claim the game and once you get your hands on a system, you’d just need to login in to your Ubisoft account on Ubisoft Connect app and from there you can simply download the game.

Released in 2012, Far Cry 3 was the successor to the very popular Far Cry 2 which came out in 2007. It was originally released for the PS3, Xbox 360 and even for Windows too, it later got a next gen update for both the Xbox One and PS4 as well. You play as Jason Brody, who gets captured by Vaas Montenegro (the main antagonist of the game) on the fictional Rook Islands along with his brother and friends. Once you start the game, your main objective would be to rescue your friends and escape the Rook Islands.

Claim Far Cry 3 for Free on PC via Ubisoft Connect!

As for how you can claim the game, doing so is very easy. You would just need to click on the link mentioned above, once that’s done, you can simply log in, into your account and claim the game. As said before, if you don’t have a Ubisoft account, you’d need to create one in order to claim the game. After you have claimed the game, it would be available in your Game library, on the Ubisoft Connect app.