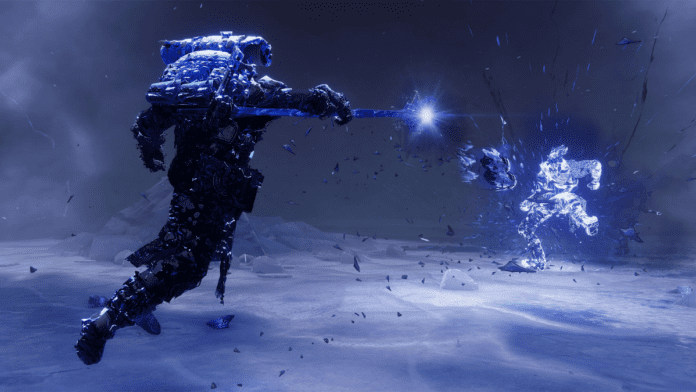 Ring-1, a cheat subscription service, has seen both Ubisoft and Bungie file lawsuits against it for cheats sold in Destiny 2 and Rainbow Six Seige.

Cheats used to be an appreciated part of games earlier in the decade, but a lot has changed since. Nowadays, cheats and hacks are seen as one of the few significant disadvantages of online multiplayer games. Whether it be wall-hacking, aimbots, configurable ESPs, modified and empowered weapons, or ban evasion, people could pay for all of these types of hacks and disrupt the experience of everyone they played with. All of this, for just a low cost of 25 Dollars per month.

All of this is precisely what was being offered by Ring-1 and much more. You could get hacks for a large variety of games, like Rust, GTA 5, PUBG, Call of Duty, and Fortnite. With a grasp over the online gaming community, it is safe to say that the cheat sellers were responsible for disturbing many gaming ecosystems.

Read More– PUBG Might Be Going Free to Play on PC

Ubisoft and Bungie filed their joint lawsuit against Ring-1 on July 23rd, as first reported by Kotaku. A monetary value hasn’t been assigned to the lawsuit, but the lawsuit does say that “Defendants conduct has resulted in damage to the Plaintiffs in an amount to be proven at trial. By Plaintiffs’ Estimation, such damage may amount to millions of dollars.”

Ubisoft and Bungie filed the lawsuit in the California State District Court, alleging that the products sold by Ring-1 “impair and destroy not only the game experience, but also Plaintiffs’ overall businesses and their reputation among their respective player communities.” Ubisoft and Bungie are developers of Rainbow Six Seige and Destiny 2, respectively.

Alongside this, Ring-1 is also being sued for trademark infringement, as they are accused of hosting trademarked content relating to the games on their website. Curiously enough, they also retained the right to post about their customers’ purchases on social media.

Previously, we have seen interest in games like PUBG and CSGO dwindle due to the prevalence of cheaters on their platforms. Thus, it is safe to say that the gaming companies take this kind of thing very seriously and that Ring-1 deserves what’s coming to them. The lawsuit names various members of Ring-1, including aliases like “Ahmad”, “Grizzy”, and “Overpowered”.

A copy of the lawsuit can be read here, courtesy of TorrentFreak.