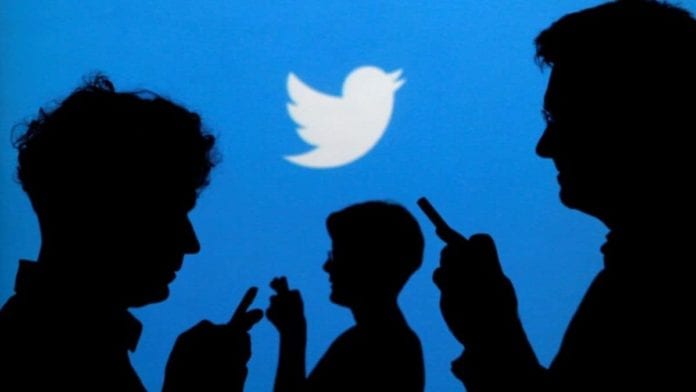 Microblogging platform Twitter has become a go-to social media platform for people to share their opinions, and a public debate platform over the years where things get ugly sometimes, and this has prompted the need for a ‘dislike’ button or some sort of downvoting system since we don’t have any other option than liking a tweet whether we like it or not.

Responding to cybersecurity expert Jackie Singh, Twitter product lead Kayvon Beykpour said that the company is ‘exploring’ integration of downvoting capabilities or a disklike button to the microblogging platform but that’s not on the company’s priority list instead Twitter is working on some real problems.

Kayvon Beykpour said that the company is working on cutting down the inauthentic behaviour along with curbing harassment and misinformation across the microblogging platform.

Twitter is doing a considerable amount of work to tackle the misinformation and hate across the platform. Recently, Twitter labelled over 300,000 tweets, some of which are even tweeted by the US President Donald Trump over the election results, t for misinformation.

When are we getting that ‘Dislike’ button on Twitter?

There’s no word on when will Twitter roll out this ‘dislike’ button or we even don’t know whether this feature will ever see the dawn, since the company explores a bunch of features, and most of the time they never get a public release. It might be something like Reddit’s downvoting system where you can upvote or downvote a post.

Facebook has reportedly also tested a downvoting option in New Zealand for select users but it never rolled out publicly.

Well, we don’t know whether we will get that dislike button or not but please give us an option to edit tweets.