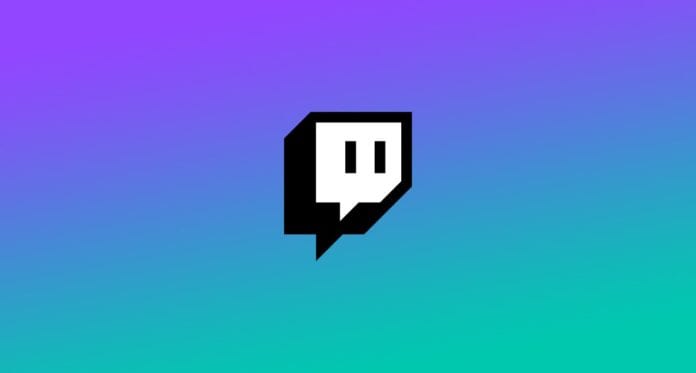 Amazon-owned live-streaming service Twitch may finally be prepping to make its proper debut in India. A recent server listing for Mumbai and Chennai have been spotted, with IGN India corroborating from their own sources that Twitch has been planning to (properly) enter the country for a while now.

According to their report, it looks like Twitch might rope in well-known creators in India exclusively, with a monthly stipend thrown in for good measure. You can check out the Twitch India server status here, which are currently shown to be offline.

The streaming scene in India has been growing exponentially for a good few years now, with most live gaming content currently residing on YouTube. Indeed, a lot of live streamers started out on YouTube well before the platform included that in their list of priorities, with new features added in over the last couple of years.

Twitch’s Many Problems in Entering India

In our recent interview with Akshat Rathee, Co-Founder of NODWIN Gaming, we talked briefly about Twitch’s problems in entering India.

“Twitch’s tech stack does not support the Indian consumer very well. Twitch is really good on the desktop. It kind of sucks really bad on mobile. That’s the problem, and nowhere in the world is twitch on a mobile stack. It’s fundamentally on a desktop environment for consumption. That’s where over 85% of their consumer base comes from. Monetization works on it, the super interactivity that Twitch plays on its elements, and extensions all work on the desktop. None of them work on the mobile, and I think there’s a value space currently available for someone to go ahead and put a cloud gaming strategy which is mobile-first.” – Akshat Rathee, Co-Founder of NODWIN Gaming.

Rathee chalked up the potential problems with Twitch entering India to a lack of well-organised discovery and usability on mobile. That’s an important point considering just how mobile-focused the market is, with the live-streaming boom on YouTube initially supported by mobile gamers in a large part.

Twitch is yet to officially announce its server debut in India. If and when it does, it will have stiff competition from YouTube as well as Facebook Gaming. It’s also possible that Amazon might be hoping to set up the infrastructure for Luna, which also supports Twitch.