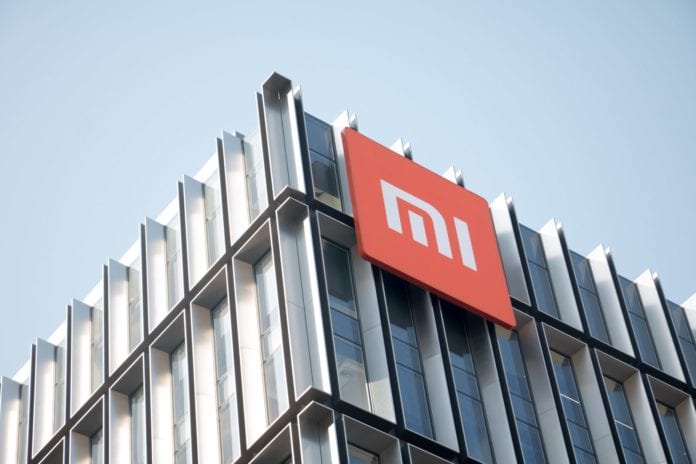 In another hit to the Chinese economy, U.S government under outgoing President Donald Trump has blacklisted Xiaomi. Xiaomi is the number 2 smartphone maker in China and has a good presence globally. Xiaomi is also the world’s third-largest smartphone maker.

The smartphone maker, along with 10 other companies, joins a group of other Chinese companies that have been blacklisted over the past couple of years. The reason being given- national security.

The U.S Department of Defence allegedly found links between the companies and the Chinese Army. Xiaomi on their part has responded through a statement that they are neither owned nor controlled by the Chinese Army. They also said they would take appropriate actions to protect their interests.

If the ban is not taken back, the firm faces the risk of losing their listing from the U.S Stock Exchange. Xiaomi would also be deleted from Global Benchmark Indices. This would be a big blow financially, as well as in terms of global image for the company.

One positive for Xiaomi is that the blacklist is not in the U.S Entity List, which means that they can still import US technology without having to obtain a license.

Three of China’s biggest Telecom firms have already been blacklisted by the Trump administration among a host of other companies citing security reasons. One of the most high profile bans was put on Huawei because it provides direct support to the Chinese Armed Forces and government. However, what is obvious is that this blacklisting of firms like Xiaomi and others is also a big attack on the Chinese domination of the smartphone and other electronic markets.

10 years ago, Chinese billionaire entrepreneur Lei Jun founded Xiaomi. Among the initial investors was US chipmaker giant Qualcomm. After the Dept of Defence blacklist, Xiaomi suppliers faced losses, while investors are worried the company will now be in the crosshairs of the Department of Commerce. Investors now have placed their hopes on Joe Biden, who will be taking over Presidency. Biden has time and again hinted that he would have a much more moderate policy.