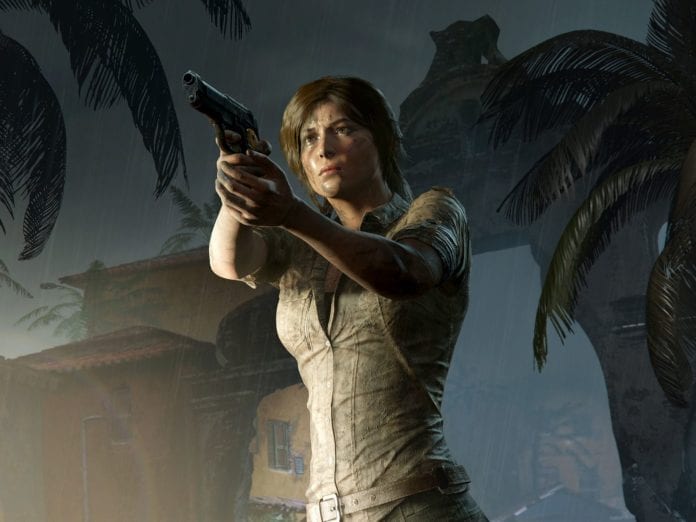 Tomb Raider might just be one of Square Enix’s best franchises to date. Stepping into the feet of everyone’s favourite adventurer – Lara Croft – and heading out into exotic locations throughout the globe in search of treasure certainly has an appeal to it. The franchise might not be in the light of the day recently – and that’s because Crystal Dynamics, the developers of the last few Tomb Raider games, had been shifted to work on The Marvel’s Avengers (which is a microtransaction-infested mess of a game).

It seems that a new bundle for the last few games of the franchise might be in the works – well according to the Microsoft Store anyway. A leaked listing from the Microsoft Store suggests that a Tomb Raider bundle might be on the way for those hardcore fans who might have missed out on the last few games. The bundle includes the Tomb Raider (2018) remake, Rise of the Tomb Raider, and Shadow of the Tomb Raider as well as a slew of downloadable content for the game. It seems that the bundle does not feature any “addition” of any form. This is a shame considering that the games could really do with an overhaul of the ray-tracing graphical effects added to the game, especially for the PS5 and the Xbox Series X.

As of now, the link seems to have been removed – but the damage is already done. The listing also mentions a release date of March 18, 2021 – during the second half of this month. Even though the price hasn’t been leaked, it’s definitely an interesting pick-up for those who haven’t tried out the franchise recently.