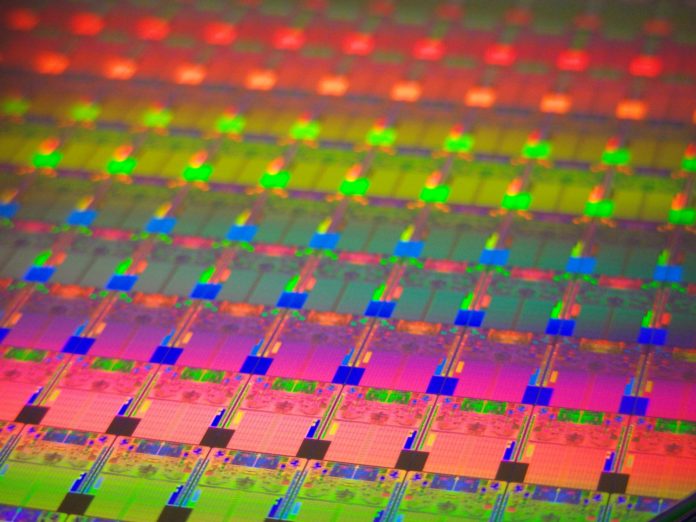 As already reported earlier, TMSC has had a bumpy 2019. The semiconductor giant lost around $550 million at the very beginning of the year which resulted in a revised earnings estimate for the earlier quarters of 2019. This, however, was followed up with some positive news as 7nm chip orders ramped up due to increased demand from AMD and HiSilicon. Furthermore, TMSC also began the risk-production of the 5nm chip process with an estimated ETA of 2020.

Now, as per another report from Digitimes, AMD and Huawei will indeed play a key role in deciding TMSC’s fortunes in the second quarter of 2019.

TSMC has seen its 7nm process utilization rate pick up substantially since the start of the second quarter, said the watchers, adding that Huawei and AMD are among the foundry’s major 7nm chip clients.

Qualcomm’s new flagship SoC, the Snapdragon 855 will also leverage TMSC’s 7nm node and should see a good deal of adoption by smartphone manufacturers later this year. This will further help cement the company’s position in 2019.

The company chairman, Mark Liu recently reaffirmed stockholders that the non-memory semiconductor market is expected to see decent gains starting from Q2 of 2019. This is greatly in part due to AMD’s 7nm Zen2 based Ryzen 3000 CPUs launching at Computex 2019. Team red’s Navi GPUs will also use the 7nm process and should see a release later this year.

TSMC will detail its financial results for the past quarter as well as guidance for Q2-2019 on 18th of this month.