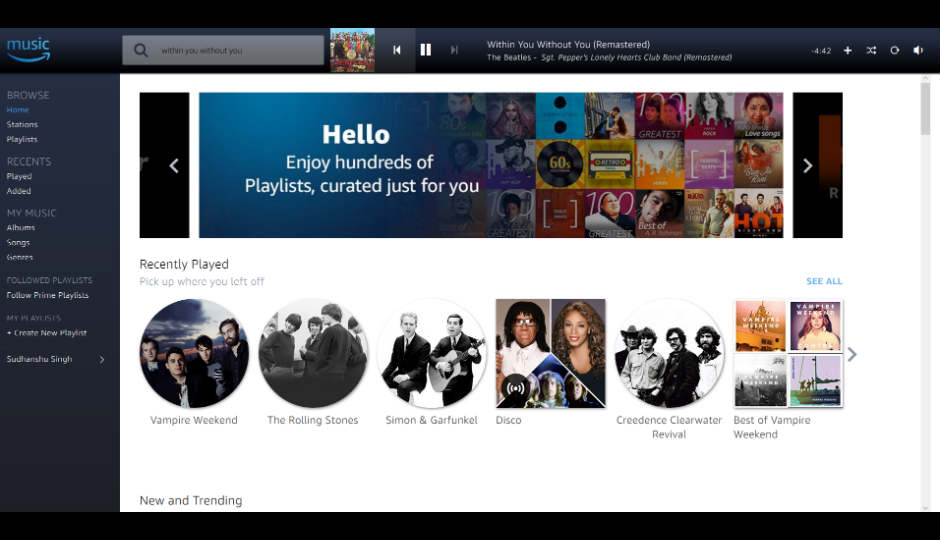 Amazon Music joins the likes of Apple Music, Google Play, Saavn, Gaana, Wynk, Hungama and more to offer online, unlimited music streaming. In the last three months, it has entered the fray with an impressive catalogue, the company has tied up with five top labels including T-series, Times Music, Tips Music and Sony music. “We think the curve is going to be steeper in India, the adoption will be really quick,” Sean McMullan, director of international expansion at Amazon Music, told reporters during a press conference in Mumbai. The service is currently available in countries like the United States, the United Kingdom and Germany and Amazon has drawn lessons from these markets to bring to India. “With this launch, we think we’re going to make music streaming easier and more fun than ever before,” McMullan said. The platform has music spanning geographies and time. According to user’s preference their recommendations get more nuanced.

Prime membership in India is for ₹999 annually. Players like Gana and Saavn have a membership of ₹1,050 and ₹1,020 per year while Google Play Music and Apple music stands  ₹1,200 and ₹1,440 respectively. 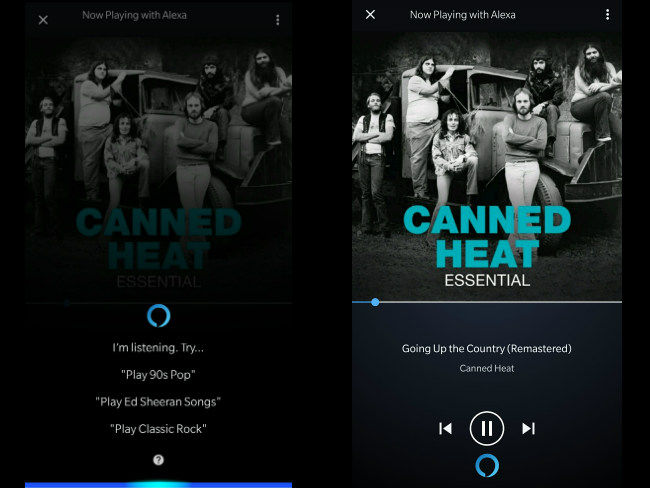 The defining feature of Amazon Music is the Alexa voice control option- while other services just allow the user to play or skip songs, this will bring a certain amount of ease to the users, Amazon believes, especially based on the success of the voice control feature in other countries. 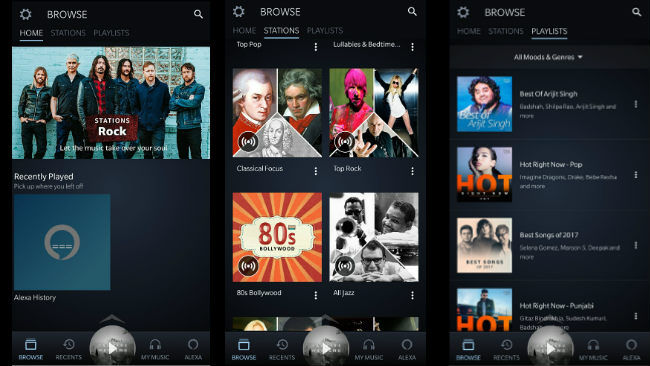 Amazon Music will face competition with other e-music streaming firms such as Gaana, which raised $100 million from Chinese internet Investment Company and now Spotify may be marketing its entry into the Indian market as well.

Despite being late to the game, Amazon has played its cards right. By pairing it with Prime subscription, it has already crossed the required minimum number of listeners. 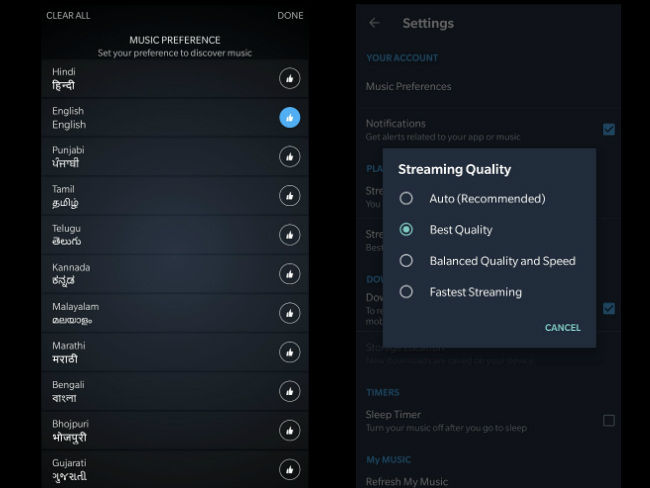 “It’s still day one for us,” Malhotra said, echoing a phrase often used by Amazon CEO Jeff Bezos. “We’re going to get a lot more information (as people use the service) so we’ll keep refining this experience.”

“Though music streaming has really revived the overall music industry, India is still in the infancy stage as far as streaming is concerned,” said Jehil Thakkar, partner at management consulting firm Deloitte India. “Of course, everyone has recognized that there is a definite market and once full penetration is achieved, a couple of major players will emerge.” 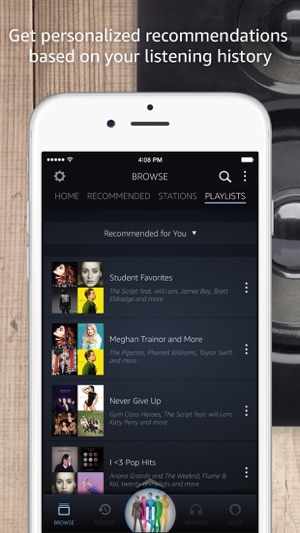 Online music is now gaining traction in India. The population of listeners was an estimated 27 million online in March 2015. It’s expected to surpass 270 million by 2020. 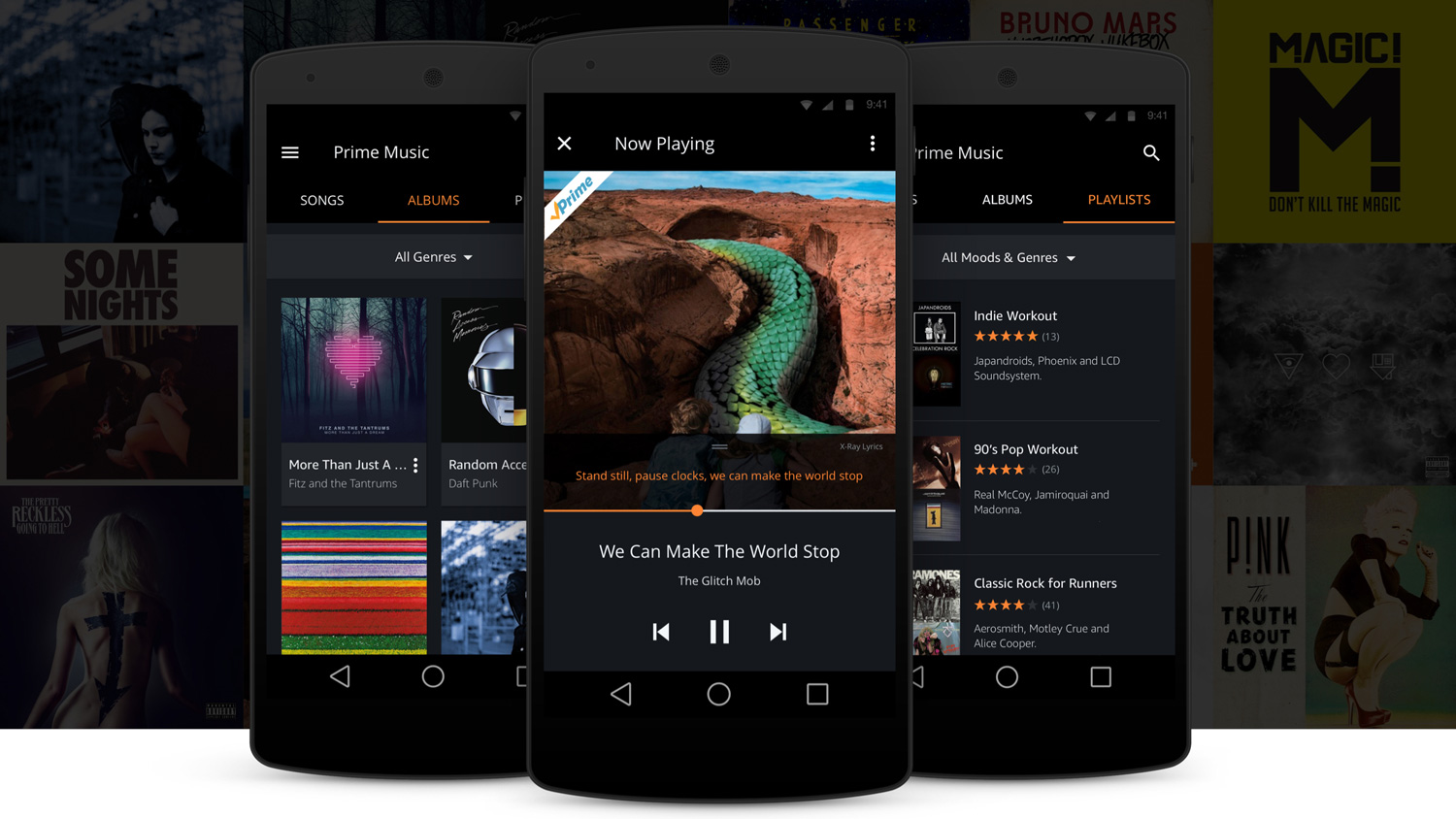