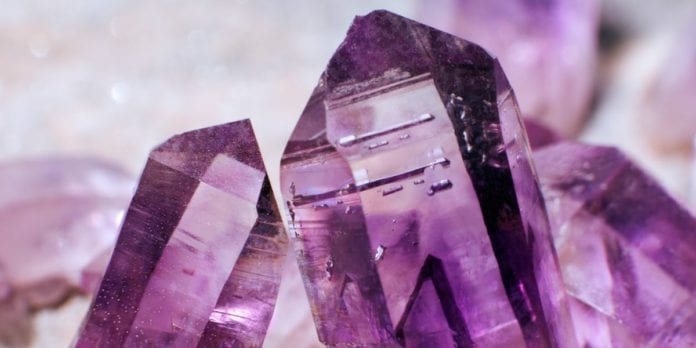 Crystals are one of the basic structural patterns which comprise almost all the solid matter we see around. Crystals are nothing but a repeating pattern of arrangement of atoms in any material. They can be found in many shapes and sizes, the most famous shape being a hexagon.

A lot of properties of these solid materials depend on how the atoms have been arranged. This explains how the only difference between a block of coal and a diamond is the arrangement of carbon atoms. The arrangement can make or break a material.

A few years ago, researchers discovered a new type of crystal, called time crystals. What makes these crystals special is that the pattern is not repeated in space; it is repeated in time. The discovery of such an abstract material was hailed as a big breakthrough, and now, researchers have built upon that success and have observed an interaction between two time crystals.

The breakthrough is remarkable in its own right because it has achieved something important that can find direct application in new and emerging technologies that depend on quantum phenomena to process information, quantum computers being the best example.

The researchers observed two time crystals in Helium-3 superfluid exchanging quasiparticles. The crystals did this without disrupting their coherence. Preservation of coherence is a big part of our quantum information processing technologies. The researchers have also controlled the interaction, which is a big step.

Before this, nobody had even observed two time crystals in the same system, let alone observed them interacting. Researchers have now managed to control their interaction as well. This experiment is the first step in harnessing a time crystal for practical purposes. There are still things to be done. However, no one expected that we would achieve this milestone so soon.

The working of a time crystal is fascinating. The atoms in a time crystal oscillate in multiple directions periodically. This oscillation (referred to as ticking) result in the repetition of certain structures in time instead of space. The construction of the experiment setup required considerable money and expertise.

The researchers had to cool Helium-3 to one-thousandth of a degree of absolute zero, which resulted in the right conditions for a time crystal to emerge. Then the crystals were brought together, as soon as they touched, they exchanged Magnons without any further intervention.

Many things can be done with the results that have been obtained through this experiment. The priority perhaps will be to study the coherence stability and figure out ways to apply this to the Quantum information processing technologies.