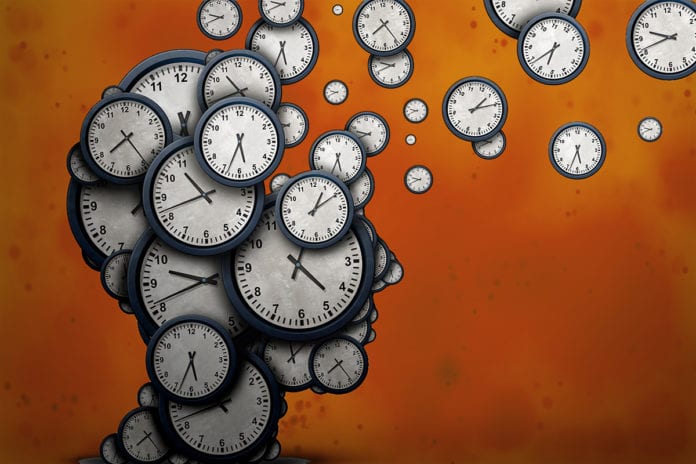 Time and all physical quantities have a unit. These units vary in magnitude and may be arbitrarily defined. Some might be illogical as well (no offence to imperial system supporters). In physics, however, units hold a very special place. In addition to their usual role, units can also lead physicists to some higher truths about the Universe in which we live.

One of the best examples of this is the Planck length. It is a base unit in the system of Planck units. It is defined by three fundamental constants: the speed of light, Planck’s constant, and the Gravitational constant. It is coincidentally also the smallest distance about which current physics can make meaningful statements.

The implication of the new theory could have some far-reaching consequences. It could help in the formation of a “Theory of Everything”, a noble attempt by physicists to resolve the disagreements of the two pillars of modern physics, quantum mechanics, and relativity.

The other more docile implications of this discovery are intriguing in their own right. The biggest question that this theory throws in our faces is, ‘what is time?’ While for the general public, time might not be a very complicated topic; for scientists, it is the most complex of all.

The short answer to this question is that we do not know. Time described by quantum mechanics is an ever-flowing continuum of events, whereas, for relativity, it is the same as any other physical dimension, which can contract and expand.

The concept of time having quantized ticks is not new. The quantum gravity model proposes that time is quantized and has a certain tick rate. This minimum tick rate is the Universal minimum tick rate, and no time measurement can be smaller than that. This theory has some implications for the atomic clocks that we use in modern equipment.

The theoretical conclusion of such a theory would be that two atomic clocks would eventually disagree with each other. The new theory uses this concept and the actual physical measurements from real atomic clocks to put a bound on the smallest possible tick of time.

The model is beautiful as well as eye-opening as it is abstract but also uses physical evidence for its arguments. The sheer implications of this theory on the future course of physics is yet to be determined. However, it would not be insignificant in the least.