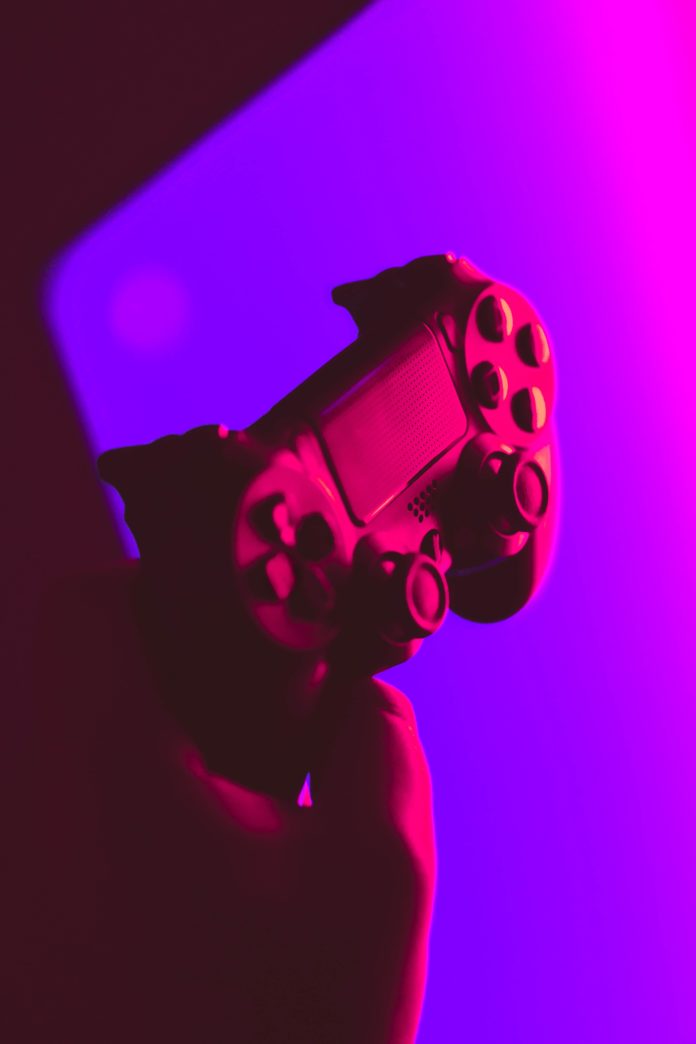 Different people may tell you different things about playing video games being good or bad for you or your teen. When video games were hitting their stride, with the release of Mario Brothers on the NES in the 80s, gaming was seen as an unhealthy habit, not a productive use of time.

With the advancement in technology and people being more open-minded, opinions on gaming have considerably changed.

Even now in 2021, some lists describe in detail why games will only continue to grow in popularity. Video games will not go away, so for teens and parents, it may be important to discuss the benefits of gaming as well as its negatives. Resources such as BetterHelp can also provide advice for teenagers to help balance time between games and other priorities.

Video game players can potentially help ease their anxiety, depression, and other mental health struggles by enjoying their favorite gaming experiences. Someone can enjoy a good session with Super Mario Odyssey on the Nintendo Switch due to the game’s colorful environments, rewarding gameplay, and positive atmosphere.

There are even specific games that tackle mental health issues, such as Hellbalde: Senua’s Sacrifice. The game represents psychosis by demonstrating its symptoms to the player in a realistic manner, such as hearing voices and seeing hallucinations from Senua’s perspective. The game could be seen as giving voice to an issue that may help many players with similar symptoms realize that they are not alone.

Along with improving mental health, games can encourage you to exercise. Ring Fit Adventure on the Nintendo Switch uses a ring-shaped controller and asks the players to perform multiple physical exercise regimes, such as squats, to perform attacks in the game.

Video games may also help players continually improve on skills such as hand-eye coordination. A simple example is Rhythm Heaven, which is available on the Nintendo Wii and Nintendo 3DS.

The game includes a variety of levels that require the player to push a button in time with the stage’s music. Despite the title’s simplicity, players can learn how to improve their rhythm by learning each stage’s music, pressing the button by the rhythm, and enjoying a great soundtrack.

Players may use games as a way to manage multiple objectives at one time, which can help when doing schoolwork or playing a sport. In Final Fantasy 7 Remake, the game asks players in each combat sequence to be aware of the enemy’s different attacks, use moves that can deliver a swift blow to all combatants, and keep in mind your party member’s health and status effects.

Although there are many benefits to playing games, enjoying them too much may lead to a few negative effects on a person’s mental health.

While games can be incredibly fun, there is a chance for players to develop an unhealthy addiction. In mid-2018, the World Health Organization declared gaming addiction as a serious medical health issue.

Gaming addiction, much like other types of addictions, such as gambling, can severely affect a person’s relationship with loved ones and their academic performance.

However, if an individual can understand how much time they spend playing games, consult professional help, and organize their priorities, then a teen can play games while leading a healthy life.

Coupled with gaming addiction, certain people may use games as an excuse to withdraw from others. Although there is a distinct possibility that games are hindering a persons’ social capabilities, teens and loved ones may consider that their withdrawal from social situations may stem from other issues apart from games.

Parents may help their teens by discussing why they do not want to talk with family or friends. A temporary solution may be to encourage the teen to spend less time playing games and more time interacting with others. The possible reward for being more social could be permitting the teen to enjoy their games at a later date.

Along with addiction and isolation, games may not teach teens how to properly manage their time or money well without supervision. For instance, some people may get into the habit of collecting games to create a collection. Collecting games is a hobby that can help teens feel happy when they find a rare game they really want to play.

On the other hand, collecting games without properly understanding how much money they cost can lead to them spending all of their allowances on games. Loved ones can talk to teens about the virtues of saving money or creating a budget so they know how much to spend in a given month.

This also goes for time management as well. It can be easy for teens to spend too much time playing games, thus not studying as much and performing poorly in school, or not spending time with friends and family. Some solutions include setting a specific amount of time each day to play a game, especially if there is a big test coming up.

Teens can also try to play multiplayer games at certain times with friends so they can remain social while having a good time.

While games can hinder a person’s skills, awareness of these negative effects can help teens lead a productive life while playing video games. Some good advice is to take your time and enjoy yourself while also paying attention to your loved ones and other important responsibilities.