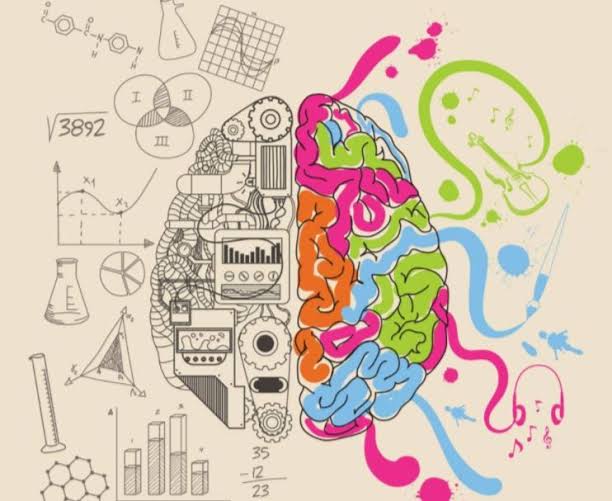 Intelligence has been defined in many ways, such as the capacity for logic, understanding, learning, planning, critical thinking, and problem-solving. To put in layman’s terms – your intelligence is how “smart” you are. But “smartness” isn’t just of one kind because intelligence itself is of not one but nine types.

Unlike what most people think, being good at math, science or languages are not the only ways to be smart. In 1983, an American developmental psychologist Howard Gardener described 9 types of intelligence. These are:


Naturalist – It designates the human ability to discriminate among living things (plants, animals) as well as sensitivity and understanding of other features of the natural world.

Musical – This is the capacity to discern pitch, rhythm, timbre, and tone. This intelligence enables us to recognize, create, reproduce, and reflect on music.

Logical-Mathematical – It is the ability to calculate, quantify, and carry out complete mathematical operations. It enables us to perceive relationships and connections and to use inductive and deductive thinking patterns.

Existential – Sensitivity and capacity to tackle deep questions about human existence, such as the meaning of life, why we die, and how we got here.

Interpersonal – This is the ability to understand and interact effectively with others. It involves effective verbal and nonverbal communication and sensitivity to the moods and temperaments of others.

Bodily-Kinesthetic – It is the capacity to use a variety of physical skills. This intelligence also involves a sense of timing and the perfection of skills through the mind-body union.

Intra-personal – This is the capacity to understand oneself and one’s thoughts and feelings, and to use such knowledge in planning and directing one’s life. Intra-personal intelligence involves not only an appreciation of the self but also of the human condition.

Spatial – It is the ability to think in three dimensions. Core capacities include mental imagery, spatial reasoning, image manipulation, graphic and artistic skills, and an active imagination.

With these nine types of intelligence firmly defined in place, way back in the 80s, it is quite woeful to see schools today in the 21st-century put certain types of intelligence on a pedestal and ignore other types. If you are not good at math or language, you might still be gifted at other things but it is not considered “intelligence” by many.

What we need today, way more than the equal treatment of the different types of intelligence is putting an end to this unhealthy obsession with the same. Being human has way more to it than just being “intelligent”.