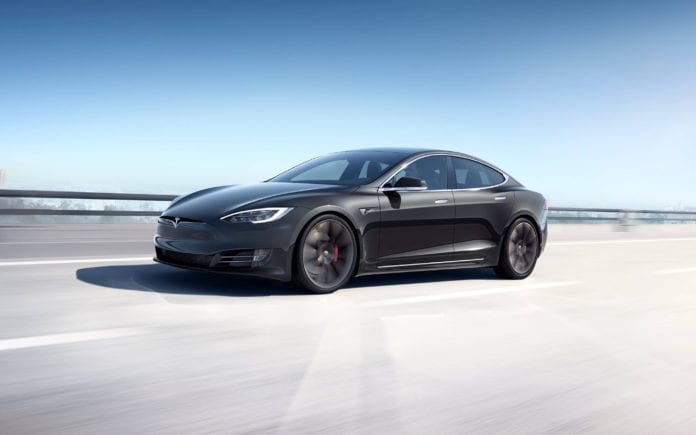 Tesla is apparently very close to achieving ‘level-five’ autonomy, which means that soon, there won’t be any driver interaction required to run the car. Elon Musk recently made this bold statement at the World Artificial Intelligence Conference in Shanghai. The Tesla vehicles are currently at a ‘level two’ autonomy and require the driver to remain alert by keeping the hands on the steering wheel at all times.

With no extra hardware required, a mere software update could include this functionality in pre-existing cars. Mr Musk predicts that this state of a self-driving vehicle could be achieved by the end of this year. He had mentioned in April of 2019 that level-five abilities would be ready by the end of the year or at most by 2020 and that human intervention would actually decrease safety.

Musk mentioned that Tesla’s robotaxi network would be largely complete this year, but “regulatory approval is the big unknown”. IHS Markit analyst Tim Urquhart said, “Even if Tesla can reliably roll out the technology in a production environment, the regulatory environment in all the major markets is way behind allowing completely autonomous vehicles on the road.”

Recently, a Munich court ruled that Tesla has misled consumers on the abilities of its automated driving systems. The Center for Protection Against Unfair Competition accused Tesla of promising more than it could deliver.

They banned Tesla Germany from advertising their cars as “full potential for autonomous driving” and “autopilot inclusive”. “A legal framework for autonomous inner-city driving doesn’t even exist yet in Germany,” Andreas Ottofuelling, a lawyer for the group, said in a press statement.

Tesla’s FSD functionality comes at a price of $8000, a 1000$ hike inflicted at the start of the month. The Full Self Driving car is capable of automatically handling entry and exit into highways, alongside Summon and Autopark. They’ve also been able to read traffic signs and road signs.

However, all of this STILL requires the driver to pay attention to the road and that is not what the SAE International prescribed definition of ‘level-five’ autonomy dictates. It isn’t even level-four, which states that the vehicle must be fully functional in certain weather conditions. Tesla has been promising fully autonomous cars since 2016, but the company still hasn’t demonstrated the cross-country, no-input-required drive Musk said would be possible in 2017.

By the end of 2020, Tesla aims to place 1 million vehicles on the road which would have the capabilities of communication and being fully autonomous. He calls these ‘Robo-taxis’ and is competing with the likes of Google’s Waymo and GM’s Cruise.

Luckily for Musk, this court ruling hasn’t fazed the Tesla stock and it seems to be doing fine for now. The bold statements promised by Tesla are now only 5 months away from having to be fulfilled, which is evidently a very ambitious timeframe indeed for a claim of this magnitude.