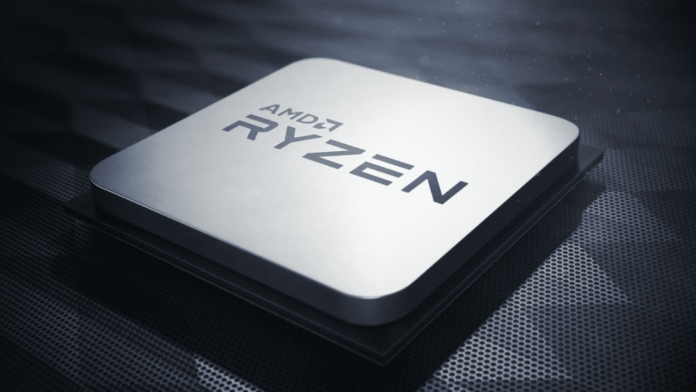 With the announcement for Zen 3 processors, AMD made it pretty clear that it is going to kill the SP3 socket that is currently used in the AMD EPYC Rome server processors. In the slide shown during the presentation, AMD gave a road map for the upcoming server-class processors in the coming years.

The presentation gave a fair bit of idea about the upcoming EPYC Milan CPU. The processor rocks 7nm+ node based on Zen 3 architecture. The new architecture might not be as big of a performance jump as Zen+ to Zen 2 was, but 10% performance increase is still pretty decent. The EPYC Milan will support up to 64 cores and 128 threads, same as the EPYC Rome, with the similar 120-225W power rating.

What Happens To AMD Ryzen 3000 Sockets?

While the company hasn’t officially confirmed the termination of support for the AM4 sockets, we can expect the AM4 will have the same fate as the SP3. In AMD’s road map, the company has shown the of the SP5 platform which will be supported by the EPYC Genoa in the year 2021. Since the EPYC Genoa will run on Zen 4 architecture, the 5th generation of Ryzen processors will also most likely leverage a newer socket tech considering the fact that the AM4 socket will be 5 years old by that time.

Zen 4 still has a long way to go and we are yet to explore the Zen 3 processor lineup. AMD will most likely continue the support for AM4 sockets or at least 2 more years.