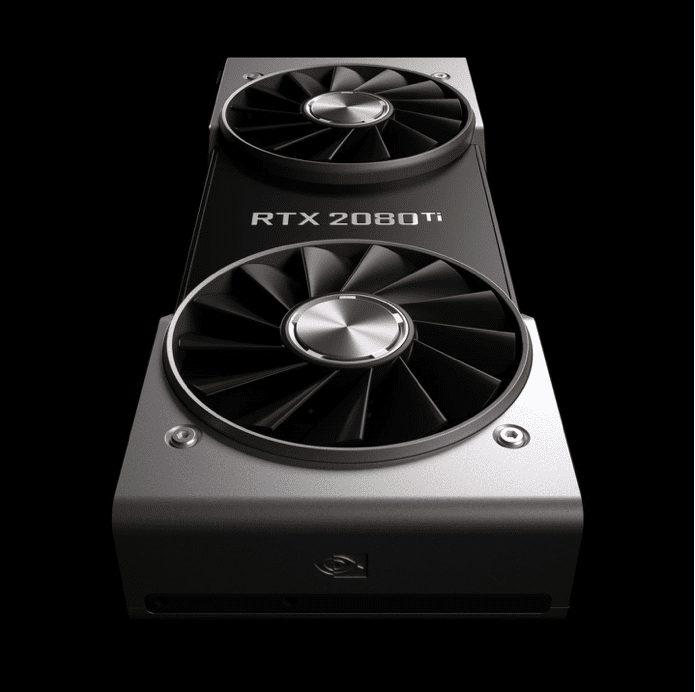 The monthly Steam Hardware survey for June just came out, and the results are quite interesting. For the first time (in months), NVIDIA’s Pascal budget card, the GTX 1060 saw a steep decline, while the lower-end GTX 1050 and 1050 Ti made significant gains. Most likely the result of the former running out of stock and retailers trying to get rid of the latter via sales and rebates. The RTX Turing cards also had a positive time, with the RTX 2060 and 2070 being the main winners. The RTX 2080 and the 2080 Ti unsurprisingly didn’t have many adopters.

On team red’s side, things were quite grim with most fans cautiously waiting for the Navi cards. The Radeon RX 580 was up by 0.07% while RX 570 had a better time with 0.17% gamers opting for the mid-range Polaris card.

The Ryzen storm hasn’t hit Steam quite yet, but with the Ryzen 3000 lineup, we expect that to change. A combination of high IPC, cut-throat pricing, and overclocking potential, these chips will sure stroke the flames of revolution.