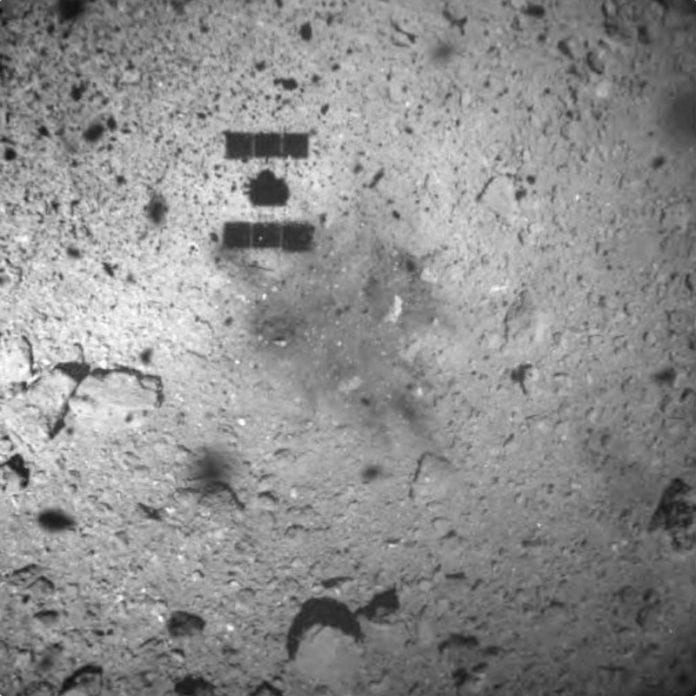 Japanese spacecraft Hayabusa2 made the headlines recently when it touched down on the asteroid named Ryugu back in the August of 2019. The spacecraft was able to successfully land on the chunk of rock, collect 100 milligrams of the sample from the surface and then take off with the payload intact. Now, researchers are getting ready in Woomera in the South Australian desert to receive this vital payload from the spacecraft. Hayabusa2 will drop the capsule containing the sample to Earth and continue its journey to visit other asteroids.

The sample that it carries is unbelievably precious. The delivery will take place on the 6th of December, 2020, and has become a point of attraction for researchers worldwide. The sheer magnitude of this task is intimidating. The spacecraft has had to travel for 5.24 Billion kilometers to complete this mission. The asteroid itself was named 1999 jU3 before being named Ryugu. It has been orbiting the sun in an elliptical orbit that carries it just inside Earth’s orbital path and takes it as far as Mars’ orbit. The meticulous planning involved in executing something like this is astonishing.

The researchers involved in planning and executing this mission had to accurately predict where the asteroid will be in the future to plan the rendezvous of the spacecraft. This was the easier part; now they had to land Hayabusa2 on an asteroid with almost no gravity to speak of and one which is going extremely fast. The craft touched down on the asteroid twice and collected samples both times. Then it bounced back off and headed back to Earth to drop the samples for investigation by human researchers.

This is a big development as only one mission has ever returned with asteroid samples before. That was the original Hayabusa mission, but the sampler had failed on that spacecraft, so it was only able to collect a few micrograms of asteroid material. This mission, in comparison, holds the potential to unravel the mysteries of the Universe. Asteroid Ryugu has a lot of material preserved as-is from the time it formed 4.5 billion years ago. The small sample will hopefully provide the researchers with some insight into the early solar system and how the rocky planets formed.

The team is already in place to receive the precious payload in Australia. They have done all the necessary preparations, and the capsule will descend with a heat shield to protect the inner contents from burning up on 6th December. Hopefully, the capsule lands safely on Earth, and we get the information we want from it.