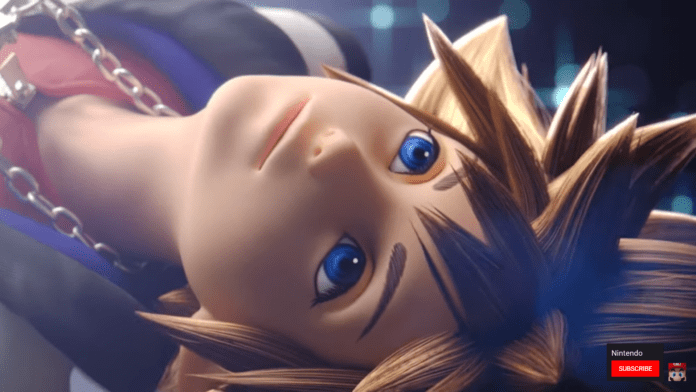 The wait is finally over, as Sora got unveiled as the final Smash DLC character at the Super Smash Bros. Ultimate event today. In the last of the “Mr Sakurai Presents”, the character from the Kingdom Hearts Franchise became the final character to be a part of the latest Smash game.

The event was live-streamed on Nintendo’s official youtube channel as it has traditionally been for the game’s entire lifespan. Super Smash Bros. Ultimate has always been known for integrating various franchises and allowing players to play with and against their favourite characters belonging to a variety of gaming franchises.

There were also some Mii Characters announced, including Doom Guy who was touted to be the final character by many. The Mii Characters will be available to buy on October 18.