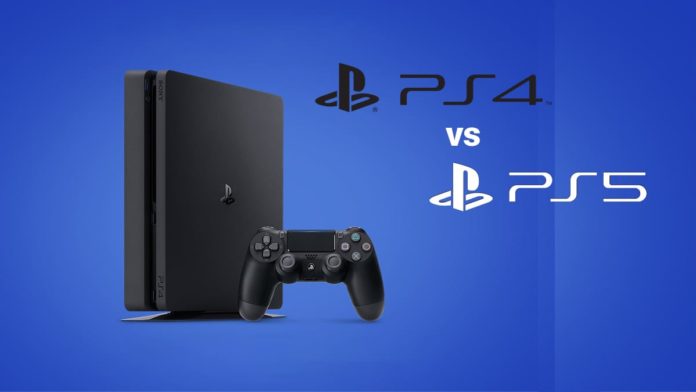 With the upcoming PS5’s specs finally revealed by Sony, it’s time to compare it to the current-gen PS4. While we still haven’t seen any real gameplay on the PS5, the numbers that were revealed at Sony’s announcement sure have us intrigued. This PS4 vs PS5 comparison is in no way 100% accurate, as there are multiple factors that go into a console’s design and architecture beyond pure numbers. With that said, let’s see what improvements Sony has made over the last generation of PlayStation console.

When the PS4 was announced by Sony in 2013, people were excited about its use of a more PC-like architecture. This meant that game development for the PS4 would be considerably easier than it was for the PS3, which was infamous for its complicated Cell architecture. The PS3 was a powerful console, only letting developers unlock its potential late into its life cycle.

Now that we’ve got the official PS5 specs with us, it’s time to compare that with the aging PS4 hardware and see what’s changed.

It’s immediately clear that the PS5 boasts impressive hardware. The current generation of consoles, both PS4 and Xbox One, are held back by their poorly aged CPUs. That’s one of the reasons why you don’t see AAA games reach higher framerate above 30 (for the most part). Games that do perform well require a ton of optimization, and can’t take advantage of brute force techniques because of the weaker hardware.

One of the best upgrades that the next-gen consoles will provide is the use of SSDs. The current-gen PS4 has a 5200 RPM hard disk drive, which is quite slow for loading in huge games today. It takes a long time to install games, and just as much in downloading updates. Expect that to be reduced with not just the faster SSD, but a modular approach to loading parts of games.

Let it be known that I am in no way shaming the PS4 hardware. For mid-2013 hardware, the PS4 is quite okay. Not too great, but it’s decent. That’s one of the reasons why the console hasn’t aged as well in terms of hardware. On the gaming side, we’ve seen some gorgeous titles like Uncharted 4, God of War and Spider-Man, but the PS5 will usher in much nicer looking and smoother performing games.

The PS5 comes out in Holiday 2020. Pricing is yet to be revealed.