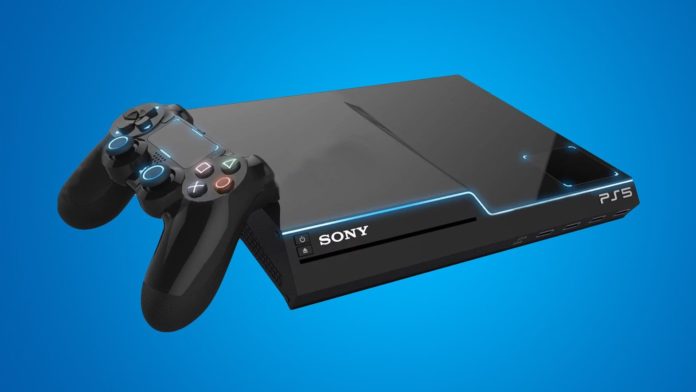 With hype building up around the PS5’s expected release next year, Swedish website MediaMarkt has decided to capitalize. The Swedish website has a marked pre-order price of 9999 Swedish Krona (estimated 1047 USD) for the coveted console! Yeah, you aren’t the only one dripping with beads of anxious perspiration.

PlayStation fans around the world rejoiced a while ago when Sony analyst Hideki Yasuda announced that the PS5 would have a 100 USD mark-up over the existing 400 dollar price tag of the current generation of PS4s. Considering that one of the major factors that make the PS4 the more popular option in terms of sales over the Xbox is the price in itself, (if proved true) this is going to be quite a tough pill to swallow for fans around the world. Advertisement

Before we get ourselves in a bind however, let’s try to analyze the situation, shall we? With the tariff war between China and USA heating up considerably, tech companies are in a bit of tough situation. With excess tariffs and unchanged market prices companies are finding it incredibly hard to post profits. Sony USA had earlier warned customers that the pricing of the PS4 may creep up with the current political situation which fortunately enough hasn’t happened yet. However, this trade-war will most definitely hit Sony supply-chains once mass production starts for the PS5.

Now let’s look at this issue from a technical standpoint. Do you really think a PC build with a Radeon GPU capable of ray tracing, a 7nm Ryzen CPU, rapid SSD storage, oodles of RAM, and a custom three-dimensional APU is possible under 500 USD? The answer is a resounding NO.

Obviously, the retailer in question doesn’t confirm the final price of the PlayStation 5 console, especially considering that the launch is still more than a year away so take this with a grain of salt.