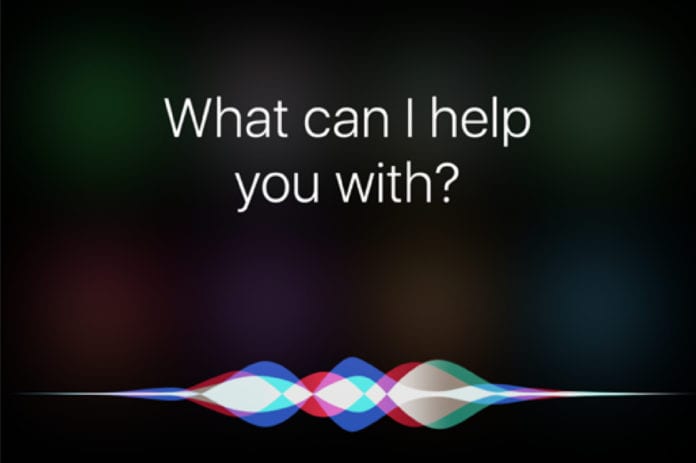 We’ve been waiting for Apple’s next event for quite some time now. Previously, it was rumoured to take place last month, March 23, to be precise. The rumours turned out to be somewhat disappointing, as Apple didn’t announce anything on March 23, and it left Jon Prosser without eyebrows. Later, Prosser said that the event would be held sometime in April. Now, in an exciting turn of events, Apple’s own Siri is the town’s new tipster.

According to MacRumors recent report, Siri has revealed the deets of Cupertino giant’s upcoming event. According to Siri, the event is scheduled to take place Tuesday, April 20.

When asked about the Apple Event, Siri responds, “The special event is on Tuesday, April 20, at Apple Park in Cupertino, CA. You can get all the details on Apple.com.” There is no need even to ask that when or where the event is scheduled.

We gave it a spin, and Siri gave us the same date across MacBook, iPad and iPhone.

We expect the Cupertino giant to announce the new 12.9-inch iPad Pro with MiniLED technology along with the much-awaited AirTags.

If Siri is correct, then the Cupertino giant will be officially announcing the date soon, most probably today, as the Cupertino giant sends out the media invite a week before the event. Also, Siri could be wrong, too, as it could be giving us the date based on information available on the internet.

But this date corroborates with multiple reports and rumours, which has suggested that the Cupertino giant will be announcing its next-generation iPad Pro in the second half of April. Well, it’s just a matter of few more hours before the reality pans out in front of us.

Sadly, Siri doesn’t respond when we asked about the AirTags. But we expect Apple to go a step ahead and reveal AirTags also.