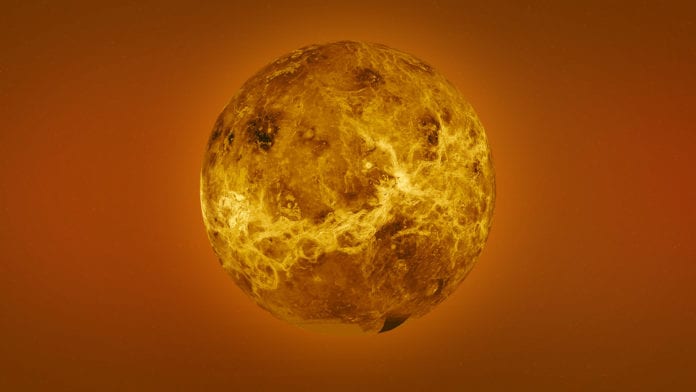 Phosphine is a gas which is known to be found only when there is some sort of life form present, however, this does not necessarily indicate the presence of life on Venus. People have often concluded the presence of certain life forms on earth due to the presence of Phosphine gas when the source was not from said life form at all. This discovery certainly gets us excited though!

The gas Phosphine has a compound that comprises phosphorus and hydrogen and often when life forms are present, tiny microbes are the only source of it. Scientists have not ascertained if this particular gas is only related to the presence of life forms on a particular planet.

According to the scientists, no explanation right now is fitting into the narrative that definitely indicates that alien life forms might be present on the planet. Scientists have also spoken about their dilemma regarding the exact role of Phosphine on the planet and have clarified that their worries stem from the fact that limited research has been conducted on the role of this gas beyond Earth.

Phosphine has been used as a chemical weapon in warfare and is still known to be an agricultural fumigant which is found to be useful in the semiconductor industry. It is also released as a byproduct in meth labs however, as mentioned above, this gas is also produced naturally. Some species of anaerobic bacteria organisms who live in environments which lack an abundance of oxygen often release this gas, it can also be found in landfills, marshlands and in animal guts.

There is a notable presence of this particular gas in the atmospheres of Jupiter and Saturn too, however, there is no sign of life on those planets in particular. In the case of these two planets, scientists have concluded that this gas is produced or released in deep atmospheres due to high pressure and temperature.

It could also be possible that the gas is not Phosphine at all, there is a tiny possibility that the gas could have been mistaken to be sulfur dioxide, even though scientists have verified with multiple observations that the possibility of it being Phosphine is very high.

This discovery is yet another promising one because it really might just indicate the presence of life beyond our planet and more importantly, this could also mean that life in general exists beyond our galaxy too!