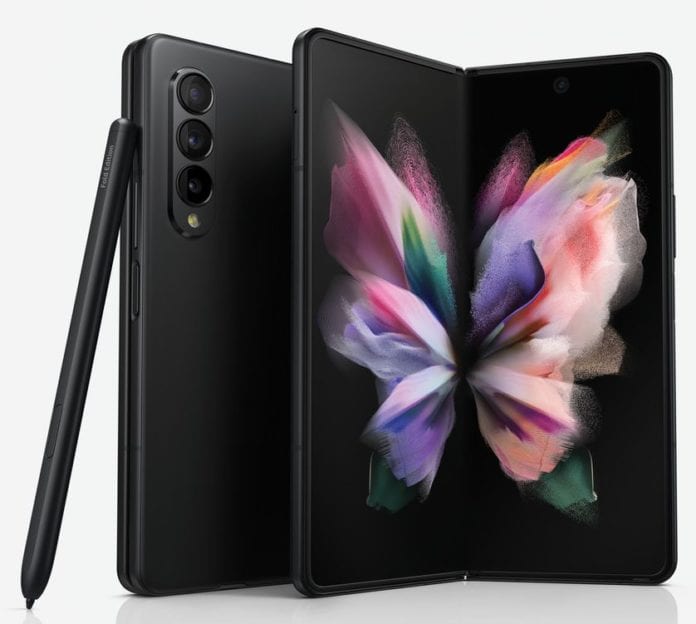 The leaks and rumours surrounding Samsung’s next foldables – Galaxy Z Flip 3 and Galaxy Z Fold 3, doesn’t seem to come to a stop. While Samsung’s Galaxy Unpacked event is just over a week away, the pricing (European to be precise) of the foldables has surfaced once again, falling in line with previous leaks. Recently, there have been a lot of talks regarding the pricing, and now the well-known tipster Evan Blass has shared some detailed renders of the products along with their pricing.

The Indian conversion prices given by us don’t represent actual prices and are just for reference. The EU prices are always higher than the Indian prices, and the pricing always varies from region to region. We still have to wait and confirm if these price rumours turn out to be true, but nonetheless, the foldable duo matches the previous rumours of being affordable.

We have also been shared with several official renders of the Z Flip3 in its purple, black, green, and yellow colours.

The tipster has even shared the pricing for the Galaxy Watch 4 Classic with the 40mm size going for €379 while the 44mm size is expected to go for €409. The Galaxy Buds 2 are priced at €159.