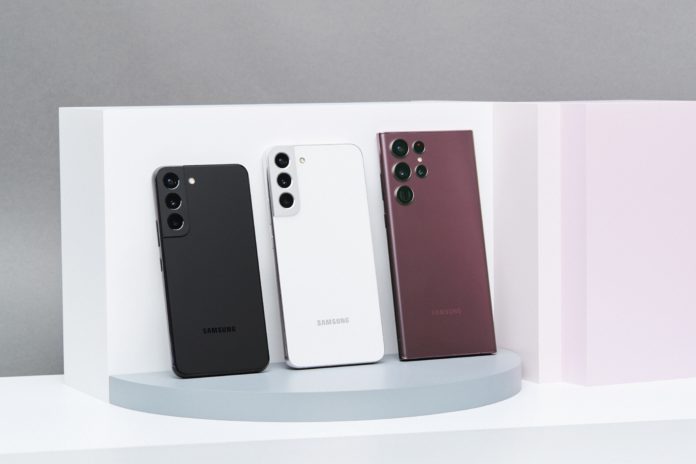 The Galaxy S22 series will be up for pre-orders in India starting February 23. However, there’s no word on when Samsung would start shipping the orders.